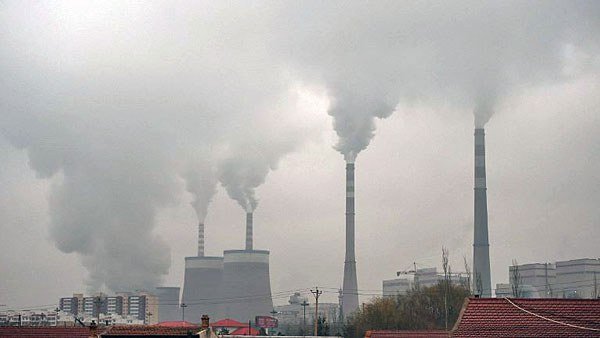 Every 16 days China emits more carbon than Australia does in an entire year, according to new research released today by free market think tank the Institute of Public Affairs. This means the annual effect on global emissions from Australia mandating a net zero emissions target would be cancelled out by China in just over two weeks.

“The complete de-industrialisation of Australia would have no discernible impact on global emissions but would inflict significant and irreparable economic and social damage,” said Cian Hussey, Research Fellow at the IPA.

“It is reckless and futile for the political class to impose on Australians further severe cuts to emissions which costs jobs and livelihoods, while China – the world’s largest emitter– continues to rapidly increase its emissions without consequence,” said Mr Hussey.

“Calls for Australia to adopt a net zero emissions target ignore the significant economic, social, and humanitarian costs which would inevitably be the result of such a target,” said Mr Hussey.

The analysis also shows that China operates 57 coal fired power stations for each one currently operating in Australia.

The IPA also analysed the most recently available information about the Paris Climate Agreement, and found that only 0.4% of countries (eight of 196) that signed the Paris Agreement are on track to meet their emissions reduction obligations.

Gambia, Bhutan, Costa Rica, Ethiopia, Kenya, Morocco, Philippines, and India are the eight countries on track, and represent only 7.9% of global carbon emissions.

“Not only should Australia not proceed with a net zero emissions target, but we should withdraw from the Paris Climate Agreement,” said Mr Hussey.

IPA research released on 10 February found that a net zero carbon emissions target would place up to 653,600 jobs at direct risk of being destroyed, and that those job are concentrated in industries such as agriculture, heavy manufacturing, and coal mining.

Previous IPA research estimated that the Paris Climate Agreement would cost over $52 billion over the period 2018-2030. This equates to $8,566 per Australian family.

$52 billion is the equivalent to building 22 new hospitals or paying for 20 years’ worth of the Gonski 2.0 education funding.

Note: Analysis is based on data from Climate Action Tracker, Our World in Data, and the Global Coal Plant Tracker.