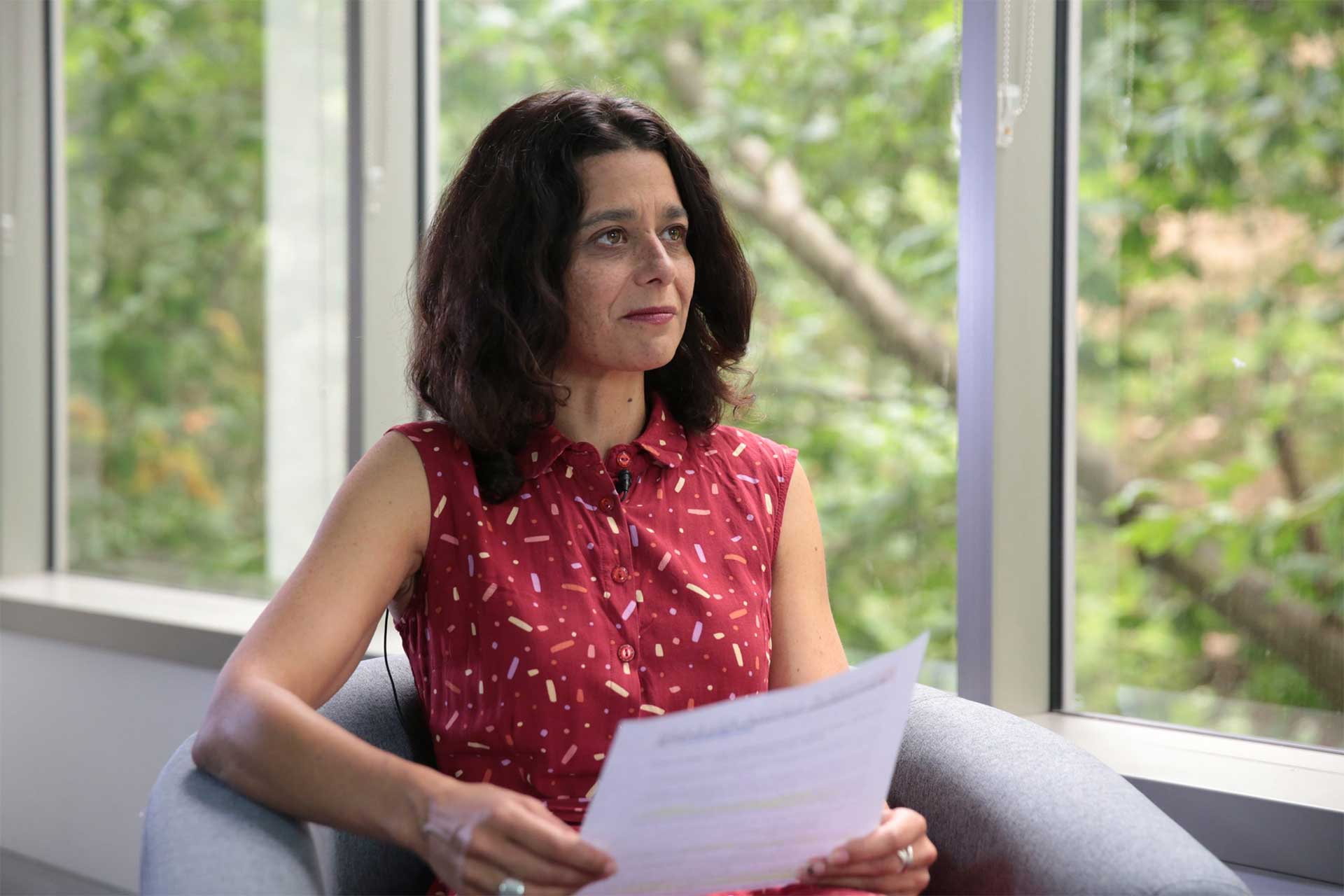 In an effort to stem the catastrophic decline in VCE students electing to study Australia’s history in their final two years of schooling, state education experts at the Victorian Curriculum and Assessment Authority have devised a completely new curriculum that will be implemented in 2022.

Over the past five years, the number of Victorian students studying this country’s history has almost halved, from 1245 in 2014 to a miserable 632 in 2019.

This certainly indicates there is something amiss with the way it is currently being taught, and so it is certainly good news something is being done about it.

Unfortunately, the bad news is what is being done about it will do little to reverse the downward trend. This is because what they are proposing has little to do with history, but everything to do with politics.

The new syllabus takes the students firmly by their shoulders and propels them firmly away from the interesting and useful towards historical oblivion, social justice, environmental activism, and general political militancy.

It offers a world view coloured by identity politics and critical race theory, which achieves nothing other than to breed a deep resentment of themselves, of each other, and of their country.

Take, for example, Power and Resistance (1788–1998), which might possibly be the worst of all the themes.

The purpose of this unit appears to be the indoctrination of students with a Marxist power-directed system of thought. Students will “investigate the ways in which the colonisation of Australia began as a complex story of the exercise of power and resistance to authority”.

One of the key “knowledge achievements” is students will understand the “the diverse and competing perspectives and methods that challenged power, demanded civil rights and resisted change, including the Aborigines Advancement League, the Freedom Rides and other campaigns for civil rights and land rights by Aboriginal and Torres Strait Islander peoples, debates about Treaty, debates surrounding the Whitlam dismissal, campaigns for equality for women, equal pay and reproductive rights, and equality for LGBTQIA+ people.”

Jostling for position with this unashamed Marxist power dialectic, is, of course, climate change activism. In the theme From custodianship to the Anthropocene (1950–2010), we are told “students investigate the way in which Australian’s perspectives of the environment changed and/or remained the same after 1950”.

The future yawns of the few, unfortunate souls who make the mistake of signing up for this class are already audible.

Students are getting swindled by VCAA. If they think they are in for two years of a “rollicking race through a lot of content”, as one curriculum enthusiast claimed, they will be sorely disappointed.

Worse, still, once they enter the world of higher education, they will be even more disappointed.

As the Institute of Public Affairs demonstrated in its 2018 Research Report Australian History’s Last Stand: An Audit of Australian History Teaching at Universities, it is clear Australian history is no longer being taught as study of past events, but as a social and political commentary on the present.

The report systematically reviewed 147 Australian history subjects offered across Australia’s 35 universities, revealing the most common theme was identity politics, drawing on one or more of class, race and gender.

The same left-leaning academics whose careers are defined by activism as opposed to true historical inquiry are directly influencing what is being taught to Australian children. This has become apparent in the disastrous history syllabus of the new radical national curriculum being proposed by the Australian Curriculum, Assessment and Reporting Authority. There is not one positive fact about the modern state of Australia in the entire K-10 syllabus.

Nowhere are children taught about the triumphs and failures of the remarkable individuals who have shaped this country.

Nowhere are they truly inspired by the early explorers who had no idea about what was out there but went anyway – individuals such as Captain Charles Sturt and 15 other men who set out from Adelaide in August 1844 and who were so hopeful they would find a great inland sea that they carried a boat.

Nowhere are they taught about the extraordinary engineering achievement which saw 20,000km undersea telegraph cables laid in 1871 that finally linked Australia to the rest of the world.

These are truly fascinating stories, and we need to know them.

We generally get once chance in life to devote ourselves entirely to the pursuit of knowledge, until the complexities and responsibilities of adulthood take over.

One of today’s great travesties is that Australians are being deprived of this precious opportunity by a highly motivated left-wing, academic elite which is stunting this nation’s intellectual growth.