Universities Want To Have Their Cake – And Censor It 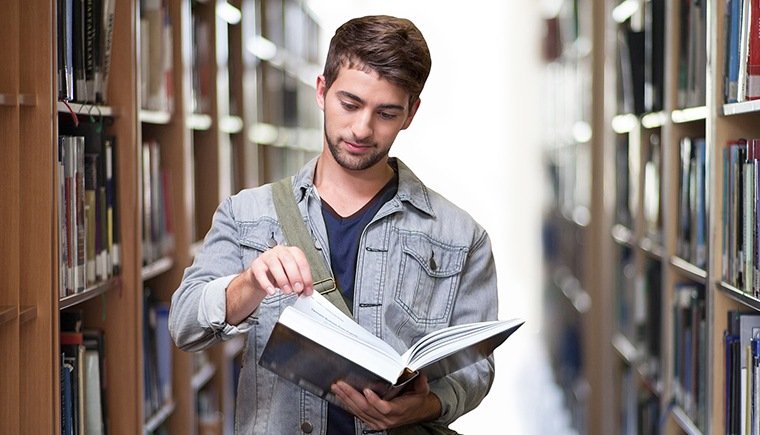 Universities have entered a bargain with the devil. Universities accept significant state direction in exchange for privileges and funding.

Universities are a regulated oligopoly. They have a range of privileges, including the exclusive power to award degrees, barriers to entry for competitors, and generous funding. Higher education-related government expenditure reached $13.86 billion in 2017–18, a figure that has grown substantially over the last decade. Furthermore, universities are established by legislation, and, as former chief justice Robert French has pointed out, they are exercising de facto executive power in their operations.

There are other mechanisms which also steer universities. For example, research funding is heavily biased towards medical and scientific disciplines. There has also been a trend away from pure basic research and towards funding for practical outcomes.

This lack of autonomy is not, necessarily, objectionable. Universities should have operational autonomy, and individual academics should be free to publish without fear or favour. In the past, for example, I opposed the sacking of socialist Roz Ward by La Trobe University for expressing a negative view about the Australian flag.

Nevertheless, if universities wanted to be truly autonomous from the taxpayer, they would reject all state funding. It is naive at best and downright undemocratic at worst to assert that universities, which receive billions in public funding every single year, should be totally unaccountable.

These regulations, like all regulations, should be light touch and not entangle universities in red tape. The regulations should also, in themselves, encourage academic freedom – a necessary prerequisite of a functioning university.

The good news is that they already do. The Higher Education Support Act, for example, requires that universities safeguard free intellectual inquiry as a condition of receiving funding.

In recent history, there have been a number of calls to intervene in the operational autonomy of universities. Radio broadcaster Alan Jones has discussed freezing funding to James Cook University following the sacking of geophysicist Peter Ridd. Senator James Paterson and the Centre for Independent Studies’ Jeremy Sammut have called for universities that did not uphold free intellectual inquiry to be fined, particularly following the rejection of the Ramsay Centre on Western Civilisation by ANU.

I am uncomfortable with the government directing the day-to-day operations by enforcing specific fines in response to the operational decisions. Nevertheless, these calls do point to a serious risk faced by universities.

The more that universities are perceived to be hostile to a particular side of politics and to not uphold their side of the bargain by protecting free intellectual inquiry, the calls for intervention will grow louder.

You cannot continuously bite the hand the feeds you and expect more food.

To quote Heterodox Academy, a global group of academics with over 50 Australian members that seek to promote viewpoint diversity:

Science is among humankind’s most successful institutions not because scientists are so rational and open minded but because scholarly institutions work to counteract the errors and flaws of what are, after all, normal cognitively challenged human beings.

In a number of fields, this disconfirmation process has broken down. The internal systems of academia – which include academics hiring likeminded individuals and peer review that promote likeminded thinking – are rewarding groupthink over debate.

This article originally appeared in The Spectator Australia