Stick To Being The Prophets Of Profit 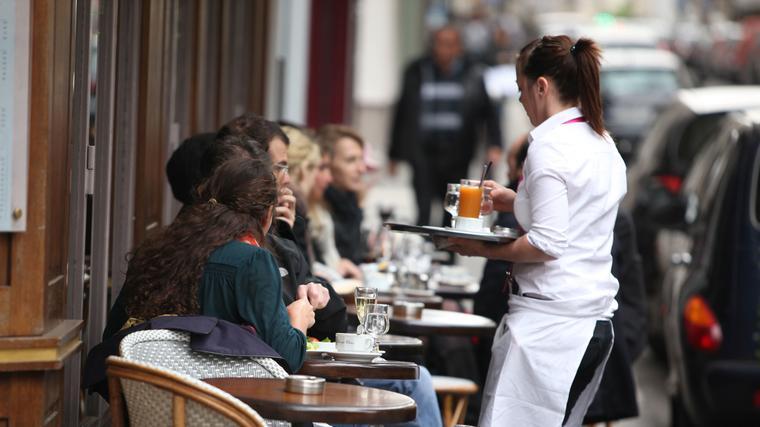 When companies get religion on the “social purpose” of business, they are only going to end up looking bad.

If business isn’t careful it will go the way of Christianity.

Of course Christianity still exists and people still attend church on Sunday, but the Christian voice in public debate in Australia is now either ignored or non-existent It’s difficult to think of a single policy issue of recent years in which the Christian perspective has prevailed.

There’s many reasons for what’s happened, not the least of which is the determined effort of secularists to label religious viewpoints as illegitimate and incompatible with modernity. But most of the responsibility for the current position of Christianity in Australia rests with the churches themselves.

When they strayed from their core mission of saving souls to sideline ventures like saving polar bears, the churches became irrelevant Christianity abandoned the line of business in which it had some expertise and became indistinguishable from every other not-forprofit chasing attention and trying to be popular while saving the world.

The way in which Christianity in Australia cast aside its purpose in search of popularity has been thoughtfully examined by Fr James Grant a former Anglican minister now a Catholic priest in his book Let There Be Light: Parish Leadership for the 21st Century.

The desire to be liked is a theme permeating a speech Ken Henry, the former Treasury secretary and now chairman of NAB, delivered last week and it also runs through the remarks made by a number of business leaders at The Australian Financial Review Business Summit this week.

Henry lamented that business found it “difficult to occupy positions of trust and respect in society”. He’s right According to the 2018 Edelman Trust Barometer less than half of Australians trust business. Corporate Australia’s leverage with the public is close to zero. CEOs have failed in their efforts to convince the public of the need for a cut in company tax, and they’ve given up entirely talking about reducing red tape and industrial relations reform. Part of the reason why corporate leaders these days seem so eager to talk about social instead of business issues is because when they discuss the latter no one wants to listen. Henry suggests that if business talks about its broader “social purpose” and engages on issues like the environment it can regain the community’s respect. Whether Henry’s solution will have business regain the trust of the community is debatable.

The “social purpose” of business sounds suspiciously like that 1990s buzz phrase “corporate social responsibility”. Three decades of CSR have done nothing for the standing of business.

There’s a more fundamental problem with Henry’s conception of the “social purpose” of business. He believes it’s possible for us to all agree on what the purpose is.

The narrative Henry wants business to agree to is but one alternative of many. In his speech he emphasised the importance of a narrative that protects the environment While Henry prioritises climate change, others might place a higher priority on overcoming unemployment or reducing the size of government or something else entirely.

In perhaps the most controversial part of his speech Henry said: “When business commits to improving community wellbeing, it creates room for government to pursue a higher ambition.”

Only someone who has spent nearly all their adult life working for the government could utter something like this. Many small business owners would be surprised to learn the reason they get out of bed every morning at 5.30 is so they can “create room” for government to get bigger.

Hopefully most people in business would say they create community wellbeing by employing people and generating wealth, thereby allowing individuals and families to make their own decisions about how best to lead their lives.

The business of business is to generate profit and wealth. Anyone who forgets their core mission does so at their peril. Just ask any priest or bishop.