Sorry Scott, But The GST Fight Isn’t Over 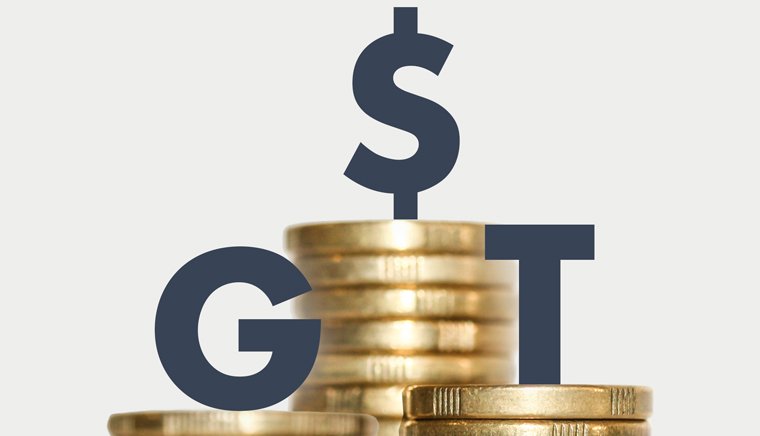 For proof of this, consider the so-called GST “reform” proposed by Federal Treasurer Scott Morrison earlier this month. Morrison’s proposal followed the recommendations made by the Productivity Commission to tinker with the formula that underlies the distribution of GST revenue, the already complex process known as ‘horizontal fiscal equalisation’.

The Productivity Commission’s recommendations, limited as they were, would have resulted in states like Tasmania and South Australia receiving slightly less than they may have expected to receive in future years under the current system. Cue the outrage.

South Australian Liberal Treasurer Rob Lucas branded the PC’s proposal as “disastrous”, while the Tasmanian economist Saul Eslake predicted American style inequalities between the states would develop. Dismally, the Federal Treasurer considered the PC’s option would ‘move too far away from the ‘fair go’ principle of HFE, and risk leaving smaller states behind’.

In other words, the Productivity Commission’s reform, insubstantial as they were, were a bridge too far. Too many states would be ‘worse off’.

At the core of the federal government’s GST proposal is to ensure that no state would be ‘worse off’. This involves marginal changes to the HFE formula and the introduction of a ‘relativity floor’ to ensure that Western Australia’s share of the GST pool does not drop below a certain level again.

In other words, instead of losing $4bn in GST revenue to the other states and territories each year, WA would in the future only lose one or two billion dollars each year. This has been reported as a big ‘win’ for the West.

But even so, WA’s increased share will not come from other states – the federal government will provide a series of funding top ups to ensure that no state’s share is lower because of the change.

So in a way, no state will be worse off. In another, more correct way, every single taxpayer in the country will be worse off, as they are asked to front up the billions of dollars to support this massive increase in federal spending.

Since the states aren’t in the position of levying the tax or incurring the debt to support this spending increase, it is unsurprising that the states have generally welcomed this proposal. This is vertical fiscal imbalance at work – the states depend on the GST to fund their spending activities, but do not answer for how that money is collected in the first place.

The states only incentive is to maximise the amount they collect. These incentives are enhanced by very real and persistent effects of the equalisation process. Under fiscal equalisation, over $104 billion has been transferred from New South Wales, Western Australia, and Victoria to the other states and territories since the introduction of the GST in 2000.

Actual reform of the GST would see the premises of fiscal equalisation challenged at its foundations. As long as the current system remains in place, in any form, states will be discouraged from pursuing pro-growth policy reform. States that bear the cost of promoting contentious reforms will not necessarily receive all the benefits in terms of state government revenue, but will certainly bear the political costs.

In the same way that people can be induced to remain in joblessness by way of financial dependence on the government, state governments can also fall into similar poverty traps. By effectively rewarding smaller jurisdictions to forego revenue from their own state, equalisation perversely makes those states more reliant on other jurisdictions. A state like Tasmania, which receives over 40 per cent of its state revenue from GST payments, is particularly sensitive to this.

There are numerous practical flaws with the GST, but the core of the problem is the larger institutional problem of the loss of state fiscal autonomy.

One of the common justifications for fiscal equalisation is that it compensates states for having lost the ability to levy taxes of their own, through a series of pro-Canberra High Court decisions. Indeed, the extent of Australia’s vertical fiscal imbalance is among the worst in the world.

Following two High Court decisions in 1997 that deemed a range of state franchise and licence fees constitutionally invalid, a centrally administered GST was offered as a replacement for the loss of state revenue.

But the centralised system merely compounds the problem of lost autonomy. When a federation has institutionalised state autonomy, a state is able to levy its own taxes and determine which rate applies in that jurisdiction (and whether there needs to be a tax at all). This enables jurisdictional competition, where different states compete with one another to introduce the best range of policies to attract business and individuals to operate in their jurisdiction.

The states now have little control over a major source of their own revenue. The confusion from having one level of government collecting taxes and another responsible for service delivery fosters the endless blame game where governments fall short of their governmental responsibilities. This diminishes democratic accountability.

The Productivity Commission’s recommendations may have led to slight technical improvements in the GST process. But as long as the principle of fiscal equalisation remains in place we will continue to see fundamentally inequitable results of states generating most of the revenue but receiving considerably less.

At the very least, we should acknowledge that central-imposed equalisation is an undesirable goal. The only winners of this system are the bureaucrats that run it and the state and federal politicians that play with the money.

Aiming instead for neutrality by letting the states keep the revenue they generate themselves is the only ‘fair go’ option.