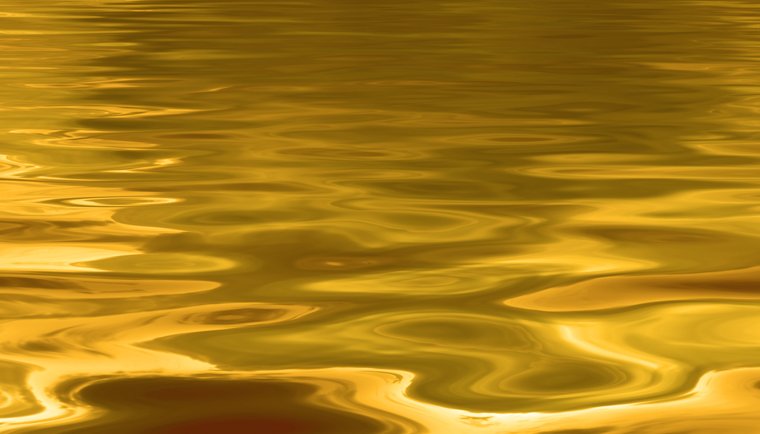 Superannuation has been a relevant public policy consideration in Australia since at least 1915, when the Income Tax Assessment Act 1915 created a taxation exemption for superannuation fund earnings.

The tax treatment of superannuation funds was subject to many changes over the next several decades but it wasn’t until the mid-1970s that governments began the process of universalising superannuation.

In 1976, Keith Hancock handed down a report into superannuation commissioned by the Whitlam government in 1973. The report, ‘A national superannuation scheme for Australia: final report of the National Superannuation Committee of Inquiry’ recommended the establishment of universal pension system. The scheme was to have a contributory element and was designed to encourage voluntary savings.

In 1983, then Treasurer Paul Keating announced that the Hawke government would support the establishment of an employee superannuation scheme. A year later, the first industry fund was established. CBUS became the superannuation fund of the building industry, with a board comprising directors from both employee and employer representative groups.