Bypassing Democracy: A Report On The Exemption Of Delegated Legislation From Parliamentary Oversight 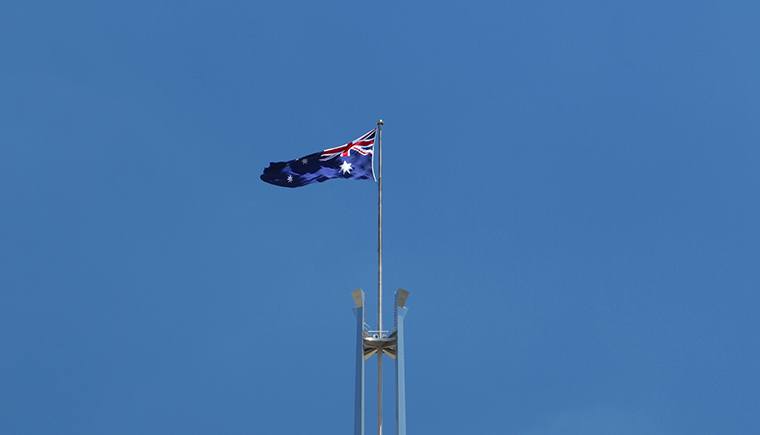 Questioning and challenging the policies and actions of ministers and senior bureaucrats is fundamental to parliament’s role in holding the government to account. While the Commonwealth parliament can practice oversight of the government in numerous ways, the power to veto laws made by ministers and agencies is a powerful mechanism for parliamentarians to ensure legislation is consistent with the rule of law and the rights and liberties of Australians are protected.

The Commonwealth government’s response to the COVID-19 pandemic has revealed the extent to which the parliament has abdicated its important oversight role and has allowed the government to avoid accountability and scrutiny for the laws it makes. Between 18 March 2020 and 11 June 2020, a total of 171 pieces of delegated legislation were made in response to COVID-19. Of these, 40 pieces of delegated legislation were exempt from disallowance by the parliament.

The volume of delegated legislation exempt from parliamentary scrutiny reveals a deeper vulnerability to our liberties. A weakening of parliamentary oversight has led to a reduction in scrutiny of and transparency over law-making. This has concomitantly removed an important check and balance on the exercise of government power, intervention, and authority, leaving the Australian’s rights and liberties exposed to government overreach.

There is no positive case for providing an exemption for delegated legislation on the basis that such delegated legislation was made in response to an emergency. The argument that the absence of an exemption would undermine the government’s response to an emergency fails to understand how the disallowance process works in practice. Just because an instrument could be disallowed does not mean that disallowance is an inevitability. In the case of a genuine emergency—such as the COVID-19 pandemic—the Senate Committee has the discretion to consider relevant circumstances, such as speed of implementation, into its review of any delegated legislation and give it the appropriate weight when making a disallowance decision. The requirement to act swiftly in response to an emergency is not hampered by the requirement to answer questions about the response after the fact.