The 176 Billion Tax On Our Prosperity 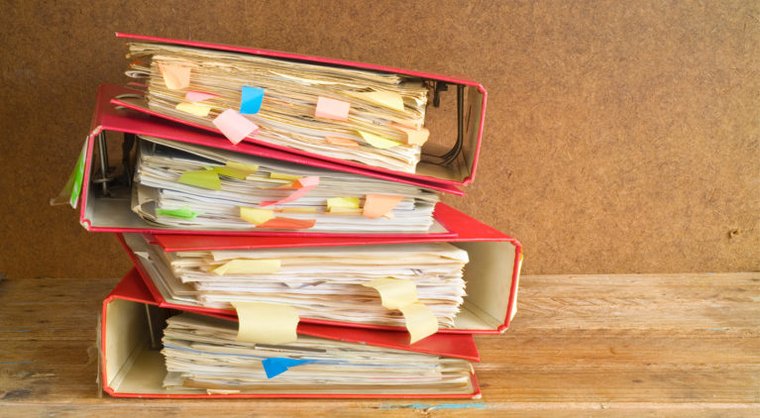 This is the first of a series of papers investigating the dimensions of red tape costs in Australia.

There is widespread concern that government red tape imposes substantial costs upon the Australian economy. These costs typically come in the form of paperwork, labour retraining and other compliance burdens, the costs of delaying production, and the diversion away from more entrepreneurial and innovative activities.

In response to the concerns governments have attempted to estimate the costs of regulations they impose on businesses and individuals, with a view to managing them as part of formal red tape reduction programs. The Commonwealth government, for example, has estimated the annual compliance costs of its red tape to be in the order of $65 billion per annum.

Despite these efforts in red tape cost estimation, this paper shows the costs presented by the government are likely to be understated by a wide margin. This is because the costs of red tape compliance and management not only exerts direct costs upon individuals and businesses, but also has an adverse impact on broader economic activity.