Over Half Of The Labour Force Still Reliant On Government 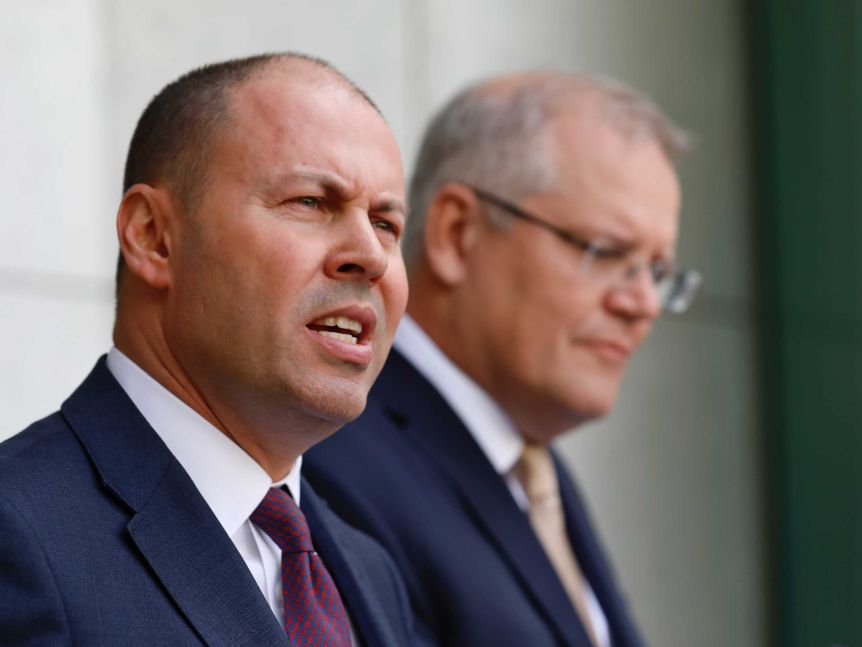 Analysis by free market think tank the Institute of Public Affairs reveals that in June 52.1% of the Australian labour force were either directly employed by Commonwealth and state governments or local councils, or in receipt of the JobSeeker unemployment payment or the JobKeeper wage subsidy.

Comments attributable to Cian Hussey, Research Fellow at the Institute of Public Affairs.

“Having so many Australians dependent on government benefits is not who we are as a country. Australians are a go-ahead-to-get-ahead people who want to get back to work in the productive, private sector of the economy.”

“The portion of the labour force relying on the government for income in June had not changed since April, even though every state and territory had removed some lockdown measures and Victoria had not entered its second lockdown. This shows that ‘freezing’ and ‘unfreezing’ the economy was never going to be possible and the attempt to do so has devastated the livelihoods of ordinary Australians.”

“Getting Australians back into work must be the number one priority for governments, which means cutting red and green tape, reducing taxes, and carving small businesses out of the Fair Work Act 2009.”