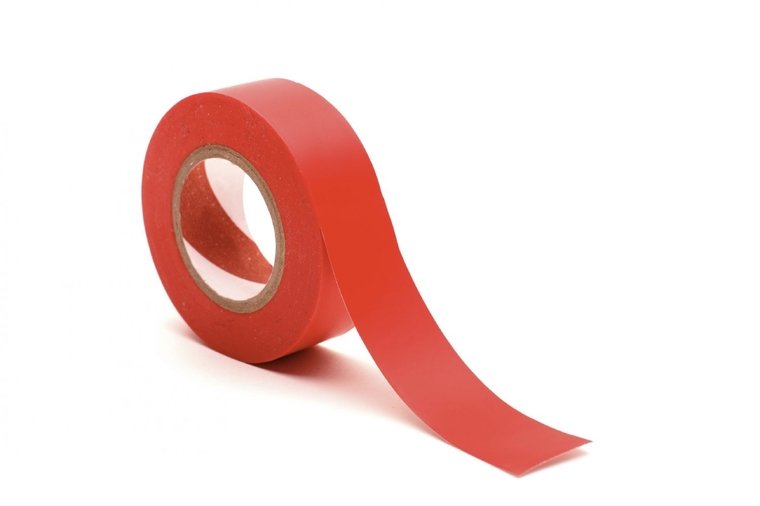 Calls from two Nick Xenophon Team parliamentarians and Independent Member for Indi Cathy McGowan to establish a Federal Minister for Young People proves that bad ideas in Federal politics are not the exclusive domain of the major parties.

NXT MP Rebekha Sharkie has justified the idea by claiming that “children and young people feel like they’re being spoken at, not spoken with by the federal government,” “Justin Trudeau is also the Minister for Youth in his country” and this is “not just a left wing idea.”

The problem with this proposal is not whether it is said to be left or right wing. The problem is that it is just a bad idea.

There are currently 42 executive officeholders (ministers and assistant ministers) in the Australian Government with a total of 54 portfolios.

While this is broadly in line with recent Coalition and ALP governments, there is no comparison with the 19-member Menzies Ministry of 1949 or the nine-member Barton Ministry in 1901

Then again it could still be worse. Bill Shorten’s current Shadow Ministry has 48 officeholders and a whopping 84 portfolios!

The more ministers, their staff and bureaucracies that exist, the more certain it is that they will look for more to do and more places to spend taxpayer money.

Rather than asking how many extra positions we can create, taxpayers should instead be asking what we can eliminate.

For example, why does there need to be two federal education and training ministers when the federal government doesn’t run any schools, or three health ministers when hospitals are run by the states?

Why does there need to be a Minister for Urban Infrastructure given that planning, land management and transport are largely State responsibilities, and how many of the Environment Minister’s responsibilities could be returned to the States or allocated to the Industry portfolio?

As well as the Cabinet-level ministers for foreign affairs and for trade do we really need a federal Minister for International Development and the Pacific and an Assistant Minister for Trade, Tourism and Investment?

Given the extent to which the Federal Government has already displaced the private sector and State Governments over the last thirty years, the current, unwieldy Administrative Arrangements Order would be a good starting point for serious moves to begin peeling back federal red tape.

Young people need a taxation system that acknowledges and rewards savings and investment, an education system that gives them the skills to cope with a competitive international marketplace and most importantly of all, a state that sees them as individual citizens with amazing potential rather than another disadvantaged group to be ‘represented’ by politicians.

It is the uncontrollable growth of government and the consequential stifling of entrepreneurship and burden of debt, which has done more to damage the prospects of younger people than anything else.

A new Youth Ministry would create jobs in Parliament House and the bureaucracy to be sure, but that is about it.