Time To Act: Curbs On Free Speech Must Go 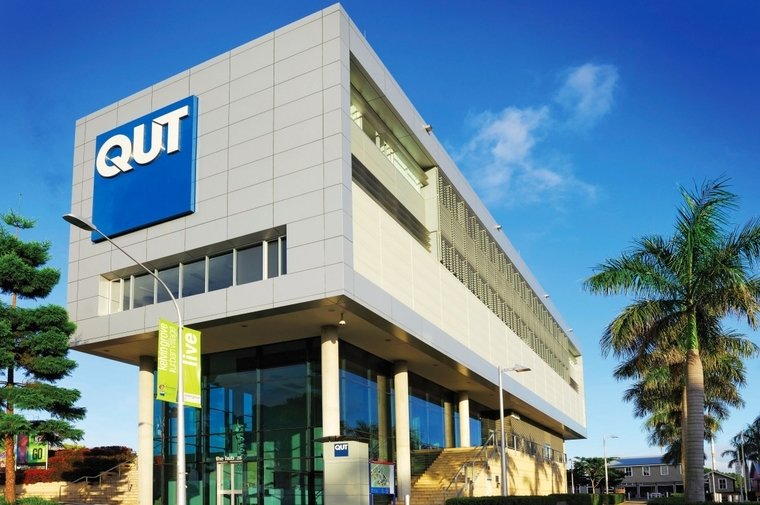 A free speech revolution is just over the horizon. Several recent events are demonstrating that Australians are sick and tired of a political class that gets to decide the limits of public debate and restrict the free flow of ideas. Such a system is anti-democratic, and it is being rejected.

Three key events are shaping the debate on freedom of speech, and in particular, the infamous section 18C of the Racial Discrimination Act 1975. This insidious provision infantilises Australians by presuming we are all so mentally feeble that the law ought to be used to protect us against being offended or insulted.

Section 18C makes it unlawful to offend, insult, humiliate or intimidate a person on the basis of race, colour or national or ethnic origin. This law has been the subject of sustained criticism for its clear restriction on freedom of speech.

The first of the three events that are leading to a growing understanding of the dangers of section 18C has its origins back on May 27, 2013. Alex Wood, then a 20-year-old engineering student at the Queensland University of Technology, was looking for a computer on campus on which to do some study. He found a computer lab and sat down to complete his homework at one of the free terminals.

A short time later, Alex was approached by a university administrator named Cindy Prior, who asked Alex whether he was indigenous. He replied that he wasn’t, and the administrator told him that the computer lab was reserved for indigenous students at the university and asked him to leave. Alex obliged, and went looking for another computer lab in which to complete his work. Once he had found another computer, he logged on to Facebook, and posted about his experience at the indigenous computer lab.

His post on the “QUT Stalkerspace” page read: “Just got kicked out of the unsigned indigenous computer room. QUT stopping segregation with segregation.”

Several other students replied to Alex’s post. Prior, upon becoming aware of the post, had the comments scanned and sent them to an equity officer at QUT and asked that action be taken against the students. The officer contacted Alex and asked him to delete the post, to which Alex agreed. When he went back to the page, it had already been removed.

This sequence of events has snowballed into what has become a three-year legal saga. Prior first made a formal complaint to the university, but was not satisfied with the result of that process after a year of negotiating with QUT.

She then made a complaint under section 18C to the Australian Human Rights Commission. The AHRC investigated the matter without notifying the students that a complaint had been made against them. And finally, after the AHRC could not resolve the dispute, Prior lodged an application to the Federal Court of Australia. The case is ongoing and a decision is expected soon on whether it will proceed to trial.

This is not the sign of a healthy, thriving democracy. Students at university should be free to write on Facebook pages without racking up hundreds of thousands of dollars in legal fees, and risking official sanction. This is not acceptable in a liberal democracy based on the rule of law.

But the troubling conduct of the AHRC extends beyond conducting secret trials of university students for making remarks online. Just last week, race commissioner Tim Soutphommasane pleaded with the public to make 18C complaints to the AHRC about a cartoon in this newspaper.

The cartoon, by Bill Leak, depicted an indigenous man who appeared not to know the identity of his own son. There’s no doubt the cartoon was provocative – that’s the role of a cartoonist. They poke and prod accepted wisdom and social conventions in ways that people can find uncomfortable.

But a government bureaucrat using his position to make public pronouncements about what is acceptable to print in newspapers is intensely, classically undemocratic. And Australians are sick of it. One of those Australians is NSW Liberal Democratic senator David Leyonhjelm, who has shown his disdain for 18C by lodging a complaint under the provision he wants to repeal.

Leyonhjelm ignored Soutphommasane’s instructions and instead complained about an article by Fairfax’s Mark Kenny, in which Kenny described Leyonhjelm as an “angry white male”.

Leyonhjelm has been open about the fact that he is not offended by the description but that others may be. While there is obviously an element of mockery behind the complaint, the case will be a fascinating glimpse into the thinking of the AHRC, and whether there exist double standards depending on the ethnic group to which potentially 18C-breaching conduct is directed.

The tide is going out on 18C. “Offend” and “insult” must go. Watch this space.

This article appeared in The Australian on the 19th of August, 2016