A Good Idea From The Turnbull Government 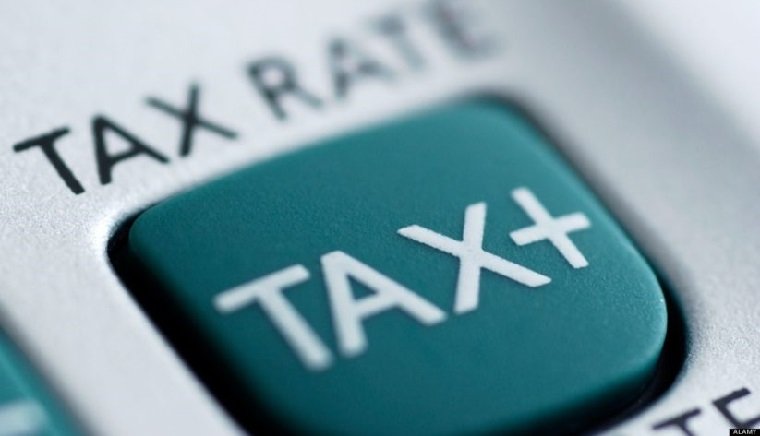 Another day, another idea from the Turnbull government. But at least this time it’s a good one.

In an address to the Business Council of Australia last night, Prime Minister Turnbull pressed the case for cutting Australia’s high corporate tax rate from 30 per cent to 25 per cent. This, as any economist worth their crust will tell you, is a good idea. It will increase business investment, and put upward pressure on employment demand and wages. This is particularly important now when business investment is lower as a percentage of GDP than during the Whitlam years, and real wages growth are stagnant in the private sector.

But before we get too excited, let’s remember that there are absolutely no details about how such cuts would be enacted. And also, we can’t rule out the prospect that Turnbull is floating this idea just to distract away from other issues.

Nonetheless, Australia’s archaic tax system is in desperate need of reform. And such reform might just keep Turnbull in the Lodge. But it needs to be deep and structural reform, not just tinkering around the edges.

When it comes to taxes, it is about changing the mix, cutting the rate, and slashing red tape. Here are four ways to reform taxes to give the Government a fighting chance.

Secondly, cut the corporate tax rate further, ideally to zero. All taxes destroy wealth. But studies from bodies ranging from the Treasury to the International Monetary Fund – hardly bastions of free-market thought – demonstrate the corporate tax is one of the most destructive taxes on the books. Reducing our dependence on the corporate tax rate will reduce deadweight loss, and increase economic efficiency and growth.

Thirdly, reform the GST system. If implemented properly, the GST is one of the least destructive taxes. Yet, Australia’s method of implementation makes the GST highly inefficient. Indeed, the current system penalises states which engage in economic reform and rewards states which destroy their natural resource base and impose, or at least attempt to, draconian taxes on their citizens, such as in South Australia. The best thing to do is increase the total revenue share obtained from GST receipts. This means allowing state governments to set their own GST rate – and allowing them to keep the GST they raise – plus allowing the Commonwealth to levy its own GST.

The more Australia can reduce its reliance on personal and corporate taxes, and increase reliance on GST, the better.

Fourthly, spending must be cut. Reducing taxes only to see debt increase is a lie as it means future taxes will increase. Comprehensive tax reform – including reductions to the total tax take – can only be sustained through reducing the size of government. This means getting the Commonwealth out of health, education, transport, and environmental conservation, and reducing the size of the public service.

Turnbull has the opportunity to give his government a fighting chance. But waffling on about income tax cuts which will likely be small and may never happen won’t help. Reform needs to be deep, structural, and ensure that Australian workers and families can keep more of their hard-earned money.