Democracy Is Not Populism 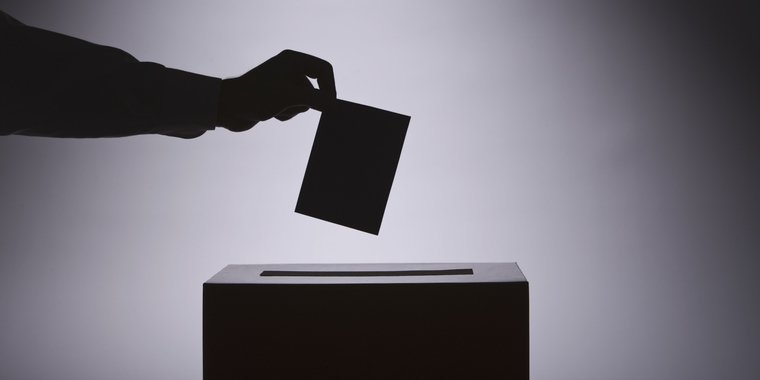 The death of the murderous dictator Fidel Castro is a timely reminder of the alternatives to democracy.

Winston Churchill was right on nearly all of the big things – but he was very wrong on democracy. The idea that “democracy is the worst form of government, except for all the others” is just plain wrong. In the absence of democracy, government is merely rule by whoever has the most brutal soldiers.

The form of political organisation that best guarantees human rights is democracy. Certainly democratic majorities can produce illiberal policies, but democracy provides the opportunity to change those policies. Against a tyrant the only opportunity for change is revolution.

Brexit and the election of Donald Trump as US president, both of which were the result of democratic votes in long-established liberal democracies, have produced a backlash against democracy not seen since the 1960s. What’s worrying is that the reaction against democracy is coming this time not just from the left but from political and policy elites across the political spectrum. What’s prompted such a reaction is that democracy has produced an outcome those elites don’t like.

The former British prime minister John Major said in the wake of Brexit: “I hear the argument that the 48 percent of people who voted to stay should have no say in what happens. I find that very hard to accept. The tyranny of the majority has never applied in a democracy and it should not apply in this case.”

One Tory MP replied to this by pointing out: “It is odd for a democrat to be against majority rule. Obviously, John Major has changed his views since he used to get elected on majorities.”

Another MP said: “You can’t claim democracy when you want it and reject it when you don’t. The answer is: we had a vote, that vote now has to be acted on, that’s all … The tyranny of the majority? What’s the tyranny?”

Democracy has a close cousin – populism. When people don’t wish to be seen to be attacking democracy directly they revert to criticising ‘populism’. It’s hard though to have democracy without at least a measure of populism. In a democracy an unpopular candidate with unpopular policies won’t often get elected. Those who complain about ‘populism’ seldom define what they mean by the term, but the implication of something being ‘populist’ is that it’s supported by the unthinking mob out of ignorance of what is in their own self-interest.

A headline of an article in The Times from London a few days ago encapsulates the problem of economic liberalism’s lost art of persuasion: “Europe’s political elite faces Trump-style populist revolt.”

If the policies pursued by Europe’s political elites had actually worked, then the prospects for a “Trump-style populist revolt” would be dim. In this context ‘revolt’ is exactly the correct word to use, because only a revolt against the orthodoxy of the elites will bring about change.

There are few more elite organisations than the International Monetary Fund, and its World Economic Outlook from October identified the risk of revolt as exemplified by Brexit – but the IMF couched that risk in far more genteel terms. “[Brexit] is not only a symptom of fraying consensus on the benefits of cross-border economic integration amid weak growth, but could catalyse pressures for inward-looking policies elsewhere as well.”

The reality is that the consensus for economic liberalism has been fraying since at least the time of the global financial crisis. The ‘Occupy’ movement was a manifestation of that fraying consensus, but ‘Occupy’ was aimed only at an economic system. The arguments against ‘populism’ are targeted against democracy itself. The revolt against democracy is far more dangerous in the long term than any ‘Trump-style populism.

Those railing against ‘populist’ policies are content make the accusation of ‘populism’ without explaining why they disagree with the policy. Those who believe in economic liberalism have to do a lot more more work to win adherents to their cause than to label their opponents as ‘populists’. Economic liberals have to regain what they had once in the 1980s – the skill of patient explanation.

This Article originally appeared in the Australian Financial Review.