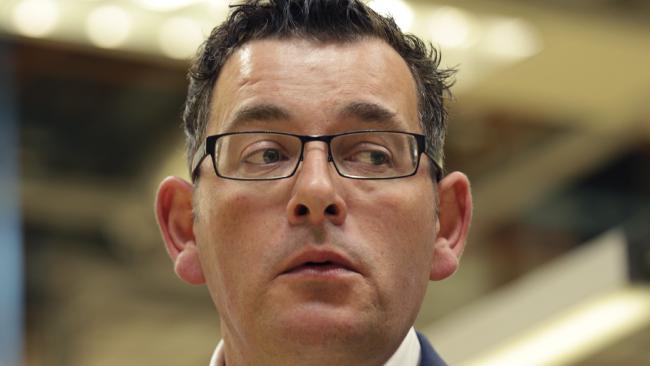 The introduction today of legislation to ban the exploration and development of unconventional gas and an extension of the moratorium on conventional gas is a serious backward step, according to free market think tank the Institute of Public Affairs.

“This decision is short-sighted, will damage Victoria’s future, and will cost jobs” says Brett Hogan, Director of Research at the Institute of Public Affairs.

“Limited supplies of any commodity leads to higher prices, which in turn leads to less customers and destroys the competitive market.”

“It is hard to believe that less than three weeks after the announced closure of the Hazelwood Power Station, the Andrews Government is going ahead with banning another potential source of cheap power.”

“In the second half of the twentieth century Victoria led the nation as a supplier of low-cost energy, enabling it to become Australia’s manufacturing hub. Given the tripling earlier this year of the State Government’s tax on brown coal and the new commitment to 40 per cent renewables by 2025, where will Victoria’s future electricity and gas come from?”

“Banning an industry that is yet to exist in Victoria makes no sense. However extending the current ban on exploration for conventional gas until at least 2020 is even more concerning given that this industry has existed in Victoria for decades.”

“A modern industrial economy needs a diversity of industries – including services, manufacturing, agriculture and energy. Real economic leadership would be to recognise that cheap energy is the foundation upon which every other industry is built – and that the world’s best regulatory regime can be developed to manage it, should commercial quantities be found,” says Mr Hogan.

For media and comment: Brett Hogan, Director of Research, Institute of Public Affairs, on 0407 273 884, or at [email protected] or