Australia Needs A One In Two Out Rule 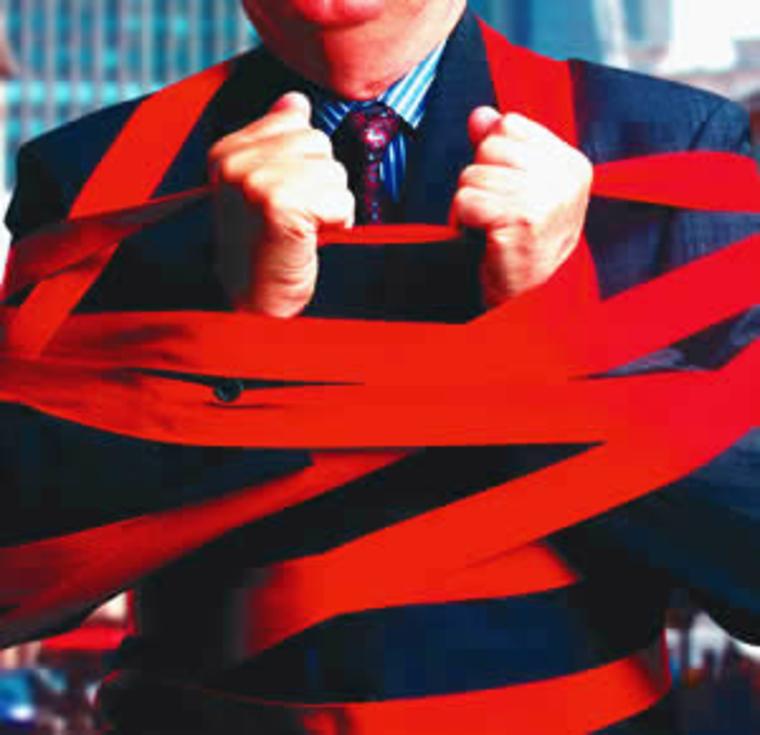 Today the Institute of Public Affairs released a new research report, Reducing Red Tape in Australia: ‘One in, Two Out’ Rule. The research found Australia would have 107,885 fewer pages of regulation and 6,990 fewer rules today if a one-in-two-out rule was implemented when the Coalition formed Government in September 2013.

This comes after United States President Donald Trump signed an executive order in January requiring every agency that introduces a new regulation to find two existing regulations to cut.

“Red tape is one of the primary factors holding back prosperity in Australia. A structured approach to reducing red tape is needed and a one-in-two-out approach is the best way to do this,” said Daniel Wild, research fellow with the free market think tank, the Institute of Public Affairs.

“Countries around the world have dedicated regulatory reform programs. But it is noticeably absent in Australia. This makes us less competitive and hinders our ability to attract international investment.”

“Research by the Institute of Public Affairs found red tape costs Australian individuals, families and businesses $176 billion in forgone economic output each year. A dedicated and revitalised red-tape reduction agenda is needed to reduce this imposition on our economy.”
“Reducing red tape will reduce barriers to business entry, lower prices for consumers, increase competition and improve economic growth. This is extra growth will result in the Federal Government collecting more revenue, which will improve the Budget position,” said Mr Wild.