They Killed A Mockingbird

Below are the most used keywords in the titles and subject descriptions of history subjects in Australian universities. If you squint hard enough, you might just be able to see the Enlightenment: 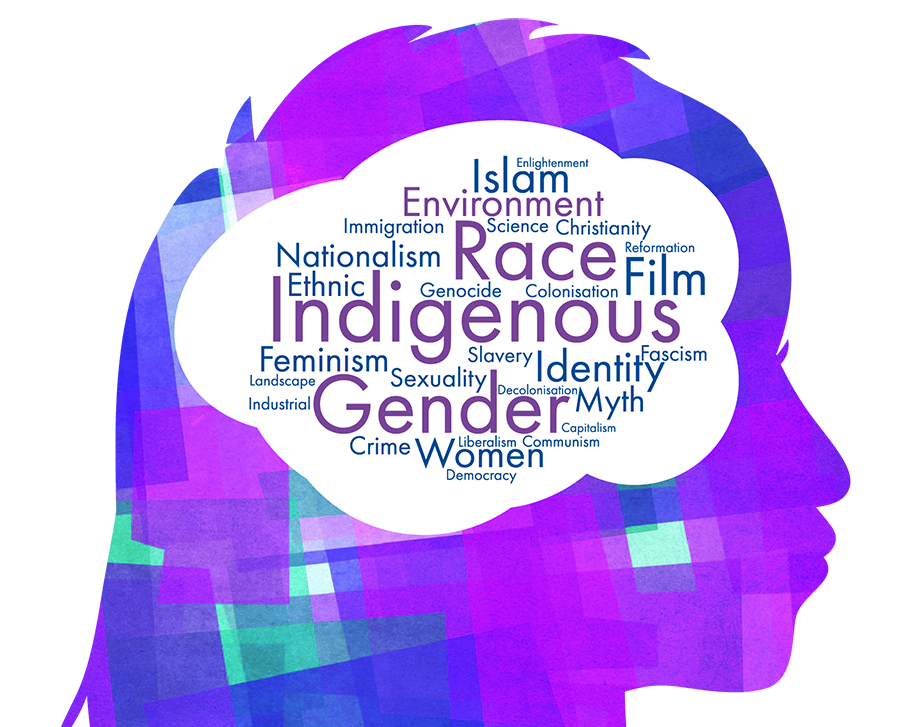 That’s from the IPA’s latest report The Rise of Identity Politics: An Audit of History Teaching in Australian Universities in 2017 by Dr Bella d’Abrera. The report was featured  on the front page of The Australian on Tuesday, and Bella wrote about her findings in the same edition, saying “the movement that sought to infuse the humanities curriculum across the Anglosphere with identity politics has come to fruition.”

You can watch her discuss her findings with Simon Breheny in the IPA’s latest video here: 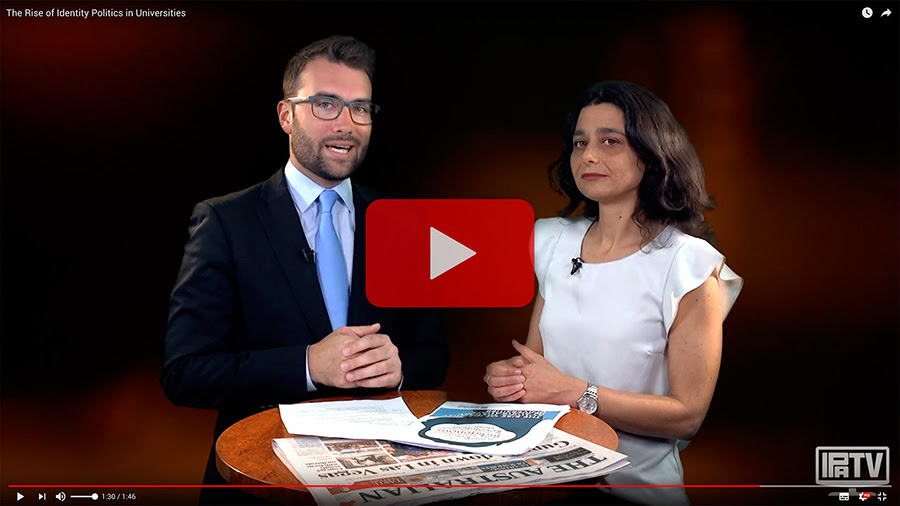 Senator Cory Bernardi hailed the IPA’s work  as “magnificent ” in the chamber on Wednesday and called on the Senate in a motion to consider the report’s message. The governmentcouldn’t bring itself to support the motion, but at least Senator James McGrath said it was an “important contribution to the public discussion on universities as places of learning, free speech and ideas”.

Herald Sun columnist Rita Panahi joined us on The Young IPA Podcast last week for a really fun talk about Harvey Weinstein and the rank hypocrisy of the Hollywood elite, her hilarious Twitter battles and how she got into journalism, You can listen on iTunes, SoundCloud and ourwebsite .

The Senate Committee on Red Tape have just released its long awaited report on Environmental Assessment and Approvals. Read what Daniel Wild said about the report in our media release today. You can also watch Senator David Leyonhjelm quote IPA research into Australia’s red tape problem as he tabled the report in the Senate.

The Bureau of Meteorology’s “one second measurements” are leading to misinformation about Australia’s temperature records. The IPA’s Jennifer Marohasy explains in The Spectator Australia today.

Two years ago I wrote in the IPA Review‘s Strange Times section what classic novels would look like if trigger warnings were applied. Turns out I wasn’t joking, I was actually predicting the future – a school district in Missouri will no longer teach To Kill A Mockingbird because it’s making students uncomfortable.

The player at the centre of the ‘NFL players kneeling for the anthem’ debate, quarterback Colin Kaepernick, is now suing the NFL for colluding to keep him out of the league. Andrew C. McCarthy in National Review brings some much needed sense to the debate when he explains there’s no collusion –  Kaepernick just isn’t good enough for the baggage to be worth it.

Last week in Hey  we featured an article from City Journal on how comedians don’t speak truth to power anymore. This week’s long read is this great interview with Bassem Youssef – dubbed Egypt’s Jon Stewart – on what it was like to be forced to flee Egypt for making fun of the government.

In the 17th century, the Netherlands was gripped by tulip mania, a speculative bubble in which demand for the exotic flowers saw prices rise rapidly and then collapse. Tulip mania is often pointed to as an example of the dangers of free markets. But what if it turned out that everything we thought we knew about the tulip bubble was false? Read Lorraine Boissoneault in SmithsonianMag.com last month.