The Fall Of Newsweek 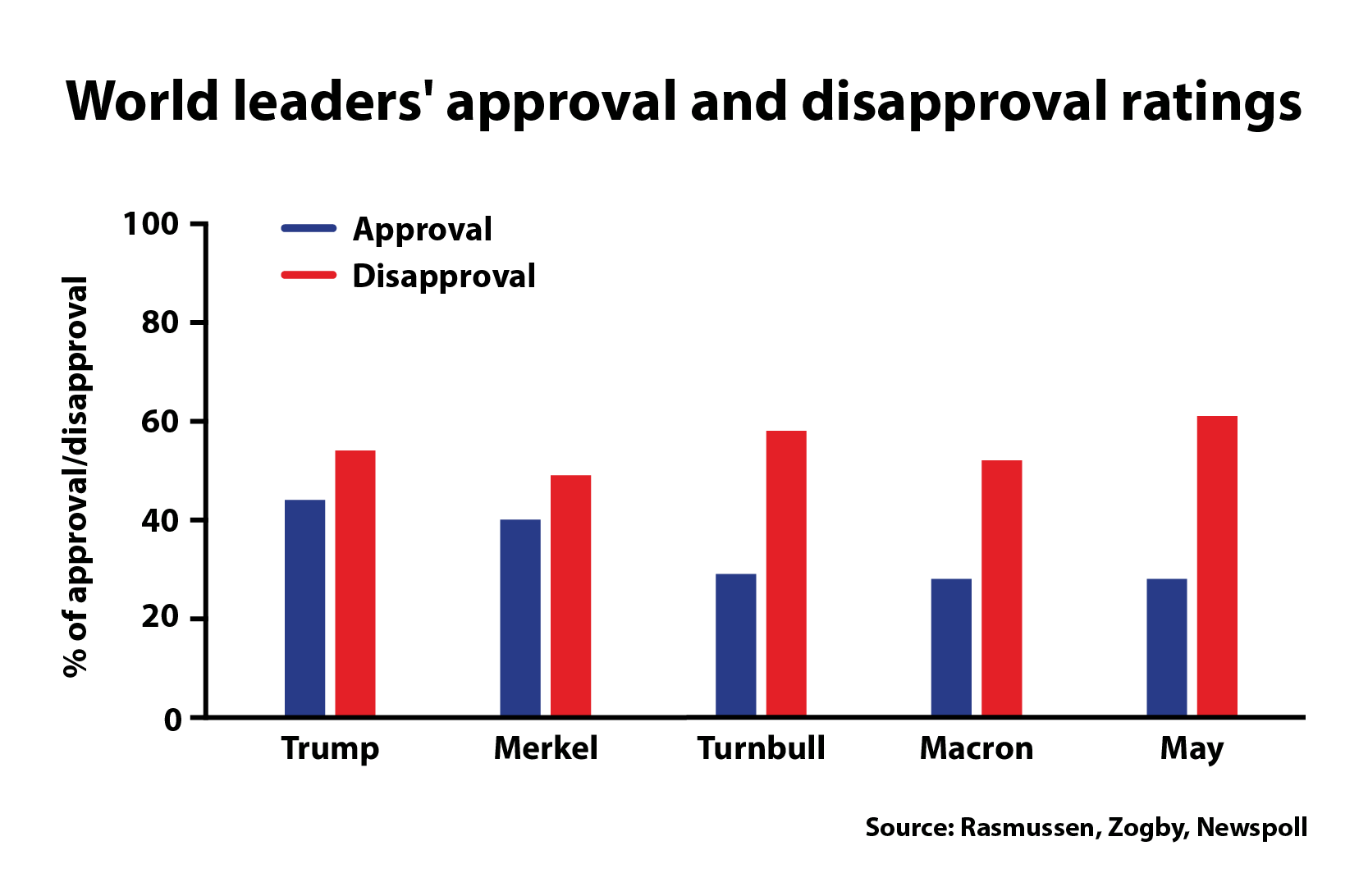 This story shows how desperate the situation is for free speech on campus. After teaching assistant Lindsay Shepherd aired this debate featuring Jordan Peterson to her class at Wilfrid Laurier University in Canada, she was told by her superiors that by just showing the video she had created a “toxic” environment for her students.

If you can stomach it, you have to hear the audio of Shepherd’s disciplinary review, and read the apology she received following it – where a senior professor finally concedes that open discussion is “important” at university.

Two weeks ago we told you how GQ criticised Trump for not calling for the death penalty for the actually dead Las Vegas shooter. Newsweek went one further this week – comparing Trump to Charles Manson (in an article now edited.) Last week’s effort by the New Yorker to insinuate Trump caused Rand Paul’s assault to happen now looks blasé.

If you need some actual Trump analysis, Matt Welch in Reason on Monday wrote about Trump winding back executive power overreach and referring issues back to the legislature.

The lack of pressure on influential Democrat Senator Al Franken to resign has shown the bipartisanship of the tribalism following sexual assault accusations, writes Kyle Smith in this excellent National Review article on Tuesday. Mark Steyn wrote on his blog on the same day that the tribalism has  existed for 20 years.

Finally rockers are back standing up for free speech. This week Morrissey and Nick Cave shunned BDS campaigners demanding they not tour Israel, saying the political correctness movement is “forbidding freedom of speech.” So blast this out as loud as your speakers can.

The web is awash with articles explaining how the FCC ending net neutrality will kill the internet. If that sounds like hyperbole, that’s because it is. Tyler Cowen in Bloomberg provides some much needed sensible commentary on what net neutrality means.

There’s a campaign at Indiana University to remove a mural that celebrates the state’s triumph against the KKK because the mural depicts the KKK. Henry Adams’ article on the Smithsonian website is terrific. He explains the history of the mural and how the artist – Thomas Hart Benton – was actually a tireless campaigner against racism. This issue shows what we lose when we start tearing down art and statues some people don’t like.