I Would Say Both

The federal government’s rejection of the so-called Indigenous Voice in Parliament is a victory for equality and liberal democracy, as the IPA’s Simon Breheny explained in our new video released on Friday: 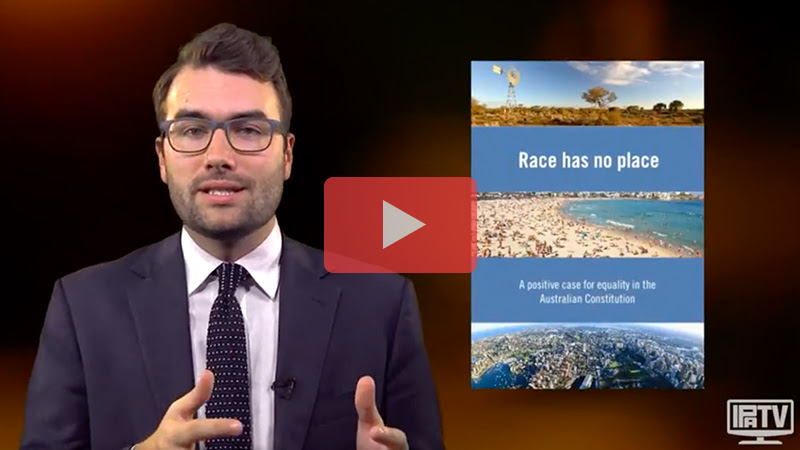 Entrenching race in the Constitution is the ultimate example of identity politics at work. And to see what identity politics is doing to our universities watch the IPA’s Dr Bella d’Abrera explain the impact of this dangerous and divisive ideology in our latest video released yesterday: 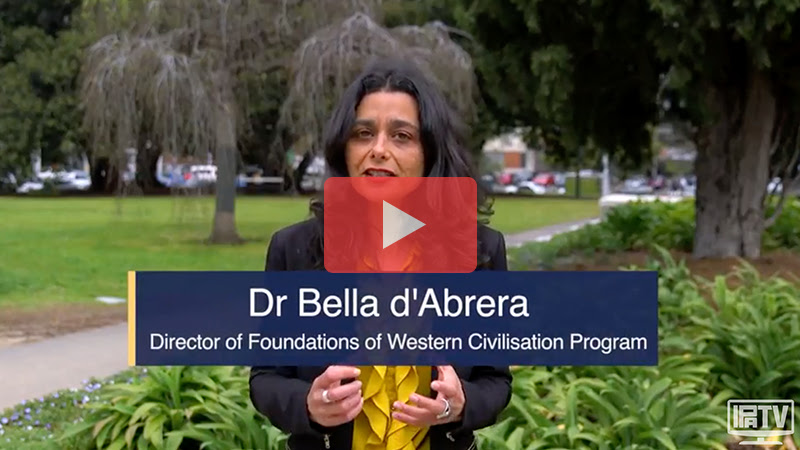 In 2004, Australia was the 9th most competitive economy in the world. Today it is the 21st. The IPA’s Daniel Wild explained in our latest Parliamentary Research Brief sent to federal MPs last week that red tape, taxes, industrial relations laws, and the national debt are to blame for this decline. You can read yesterday’s coverage of our PRB at News.com.au here.

A key means to restore Australian economic competitiveness is to cut red tape. Donald Trump has the right idea – in fact The Weekly Standard thinks he could be the king of deregulation. Against an average of 13,000 new restrictions added annually over the past 20 years, his administration has added near zero new regulations in its first nine months.

We’ve all thought that academics write obscure articles for journals that no one ever reads. But now some academics agree – there is a heated dispute over recent academic studies about how few people read and cite academic studies. The question remains – are the papers bad, or just useless, or both?

If you’re looking for spare cash at uni (and hate civilisation) – we’ve got the jobs for you. King’s College in London is now going to pay ‘safe space marshals‘ to police student meetings for offensive views, while Oberlin College in Ohio is hiring student ‘social justice education facilitators‘ to teach their classmates about microaggressions and oppression.

The IPA’s Dr Bella d’Abrera and Matthew Lesh are speaking at the Mannkal Economic Education Foundation and the IPA’s Western Civilisation Conference in Perth on 24 November. Details here.

Our friends at the Centre for Independent Studies have announced the Liberty and Society Student Program will be held in Sydney from 4-6 May 2018. Younger readers who are interested in attending this excellent event can find the details here.

The long read this week is this 4,000 word cover story from the December issue of Reason magazine by Jonathan Haidt and Lenore Skenazy. It explains how bad policy and paranoid parenting has created “The Fragile Generation” and is making it impossible for kids to be successful.

William Voegeli is a senior editor of the brilliant Claremont Review of Books and one of the very best American conservative commentators. In this fascinating 55 minute podcast with The Federalist Radio Hour he discusses a range of topics including why the left hate freedom of speech and the future of America’s political culture.