They Gave A Nobel Prize To The Nanny State

Before Wednesday, the Netherlands hadn’t had a government since their election on 15 March 2017. Let’s see how that worked out for them: 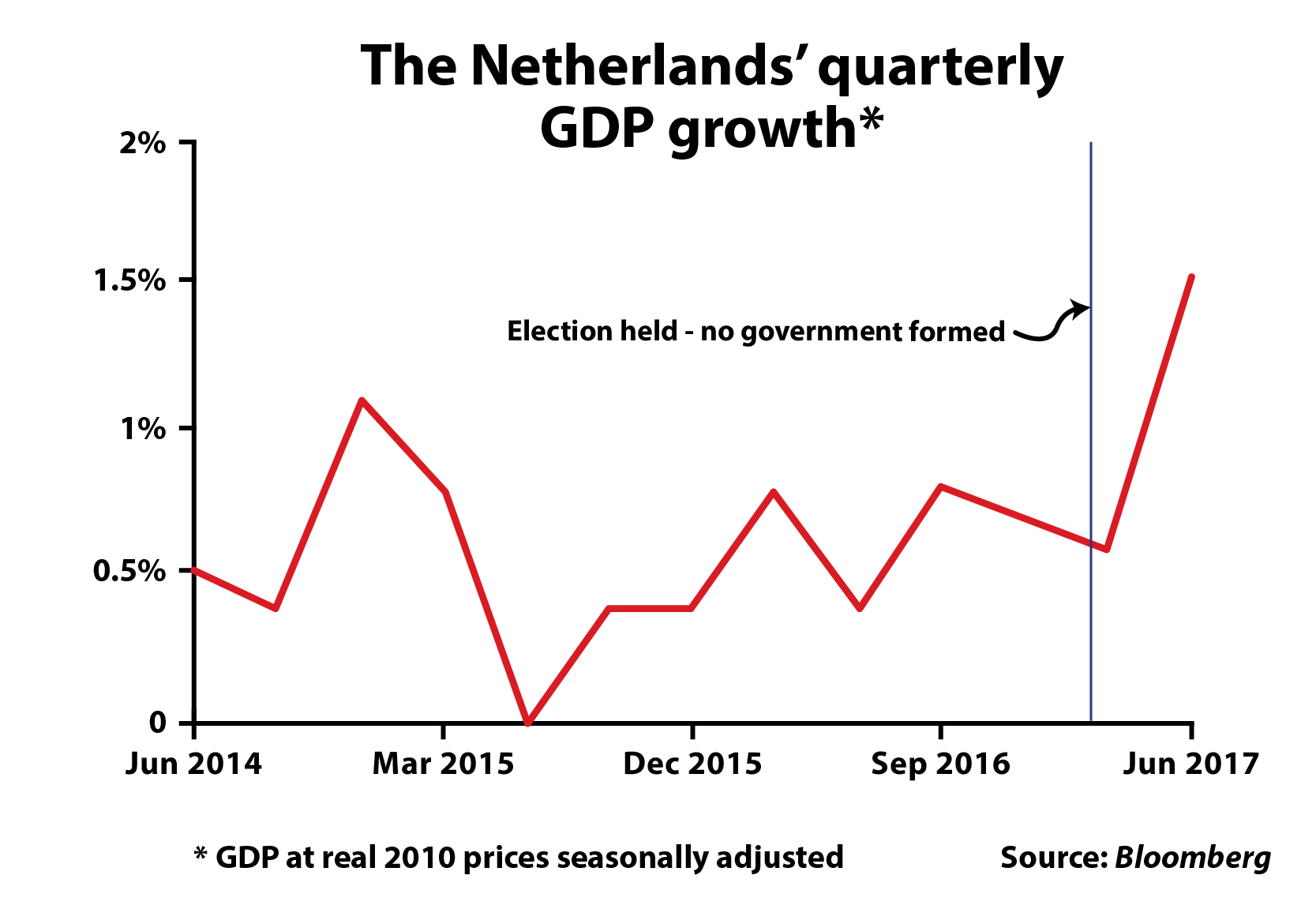 They have reduced the government debt ratio to its lowest level since 2010, achieved their lowest youth unemployment rate since 2009 and had their highest quarterly growth result in a decade.

Remember how Belgium spent 541 days without forming a government in 2010-11? Its economy outperformed the UK, Germany, France, Italy, Spain, Finland and Switzerland. Maybe there’s something to this idea of limited government…

Given New Zealand hasn’t had a government for nearly 3 weeks we can expect the same across the ditch. Someone should tell James Robertson at The Sydney Morning Herald – on Tuesday he said that the NSW government isn’t doing its job if it isn’t passing lots of laws.

On Monday, the Nobel Prize in Economics was awarded to Richard Thaler for his work on behavioural economics. Will Wilkinson described the perplexing banality of “libertarian paternalism” found in Thaler’s famous 2008 book Nudge, in  this excellent 2,300 word review  in the October 2008 issue of Reason magazine

But for the best explanation of Thaler’s “nudge” economics, read the IPA’s Dr Chris Berg and Prof. Sinclair Davidson in the Australian Financial Review today. Unsurprisingly, they view Thaler’s faith in the ability of bureaucrats to make rational decisions for us as a touch naive. Last month AEI published the top ten Nobel Peace Prize embarrassments.

I would have given the Nobel prize to this guy! The UK Conservatives’ only hope and all around legend MP Jacob Rees-Mogg, explained how the Biblical parable of the Garden of Eden proves the morality of free markets at his party’s conference last week.

There’s some great events you should know about coming up in the next few months in Brisbane, Canberra, Sydney, and Melbourne:

First off there’s an IPA Generation Liberty event at the University of Queensland tomorrownight. Liberal Democrat senator David Leyonhjelm is debating Greens candidate for the Queensland state seat of South Brisbane, Amy MacMahon on ‘Male Privilege’. You can book here.

On 21 November in Canberra there’s the Inaugural Gala Dinner for National Agriculture and Related Industries Day at the Australian War Memorial with guest speakers The Hon Barnaby Joyce and Mrs Gina Rinehart. You can book here.

On 22 November in Sydney the Sydney Mining Club is hosting a special event to commemorate mining in Australia with guest speakers Tom Albanese and Mrs Gina Rinehart. You can book here.

And on 1 December in Melbourne the Australian Taxpayers’ Alliance is holding the inaugural Ray Evans Memorial Oration to be delivered by Hugh Morgan AC, named in honour of one of this country’s most important thinkers activists of the last century. You can book here.

The one article you must read about the Harvey Weinstein scandal is Mark Steyn’s evisceration on Monday of the immorality and hypocrisy of Hollywood elites. But if you want to read more, you should read Bob McManus in City Journal explaining why the saga shows how many comedians no longer speak ” truth to power“.

Each week an IPA staff member shares what they have enjoyed recently. Today: Gideon Rozner 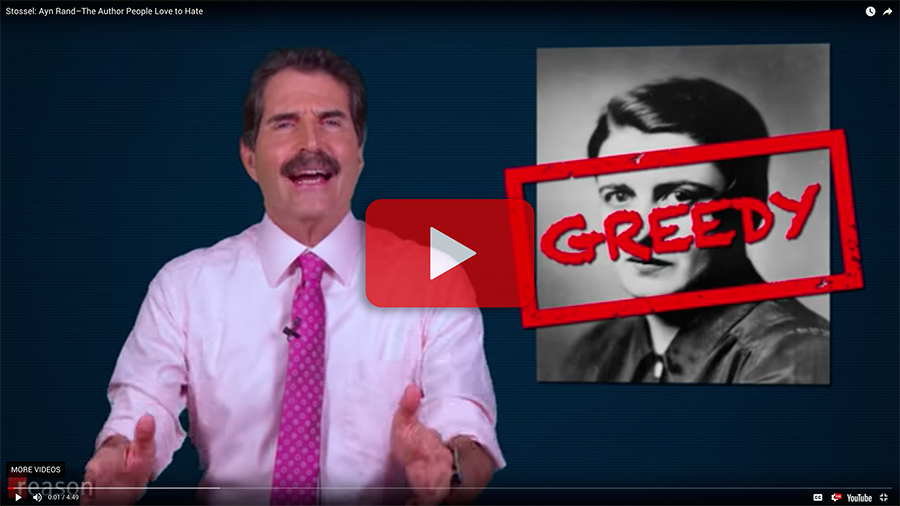