Watch our video released today on Daniel’s report here and have a look at what red tape is doing to business investment in Australia: 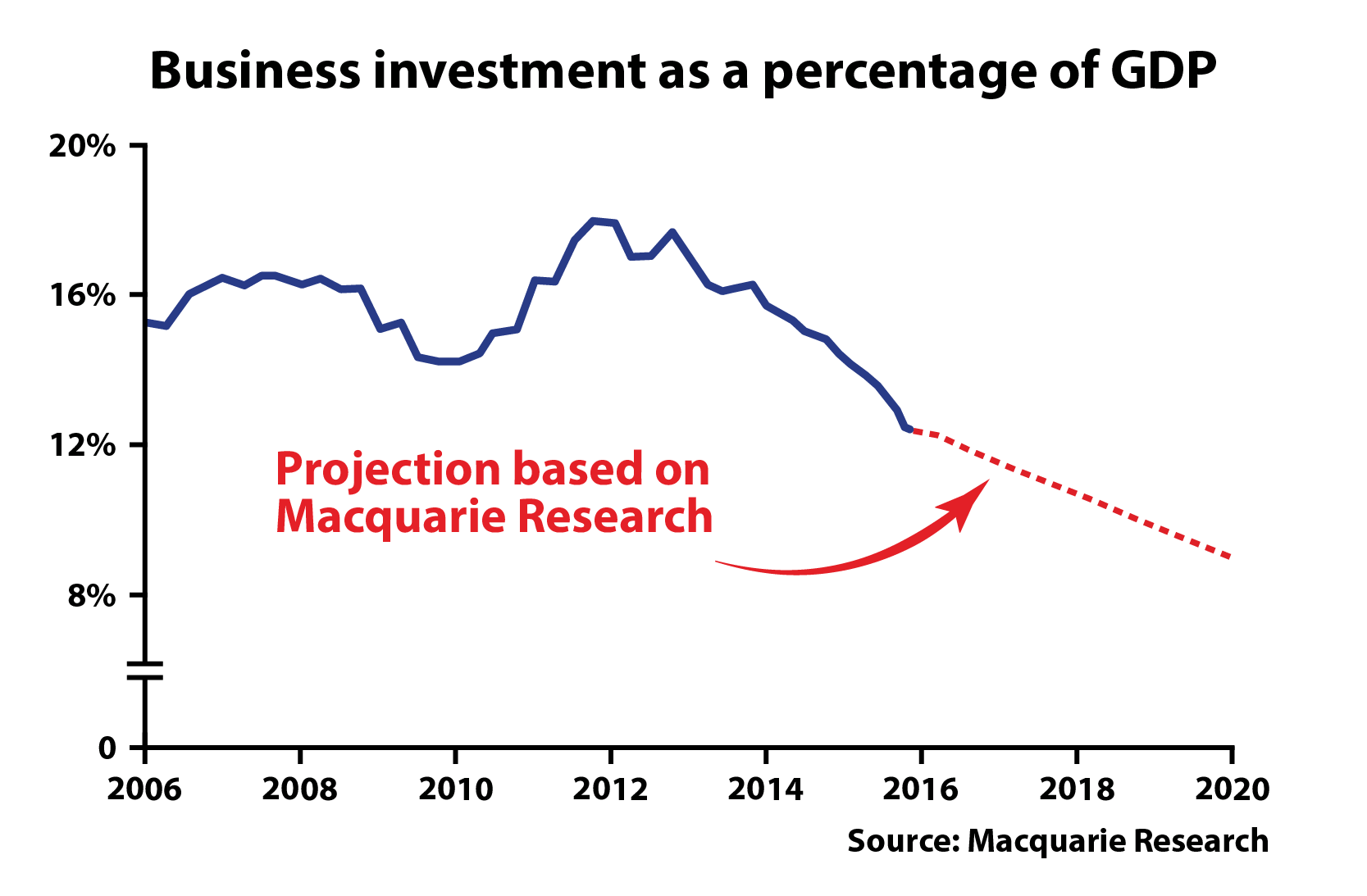 And this is the result. If business growth in Australia had maintained its pre-GFC levels, we would have an additional 275,000 businesses in Australia. Watch our new video on Australia’s entrepreneurial spirit with IPA Research Fellow Matthew Lesh: 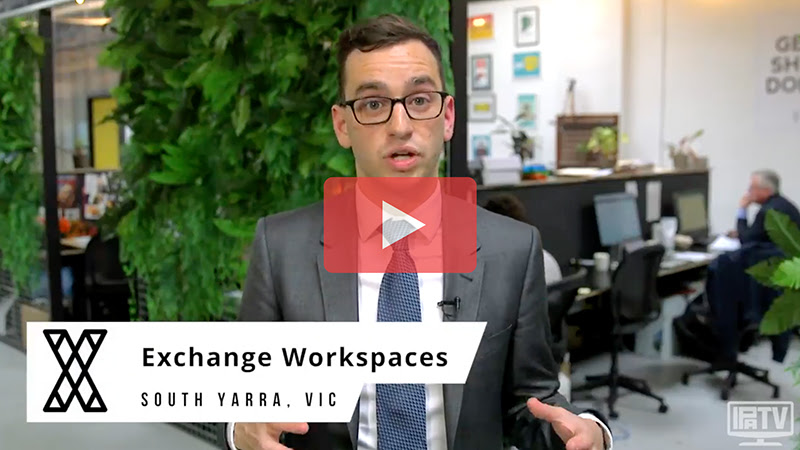 You can read more about the decline of Australia’s new business entry rates in the IPA’s new report Reigniting Australia’s Entrepreneurial Flame.

Matthew was also in the Daily Telegraph with IPA Campus Coordinator Renee Gorman on Wednesday – the University of Sydney charges the University’s Conservative Club for security but doesn’t charge the Socialist Alliance. Renee was made to pay “unlimited security fees” for the IPA co-sponsored event ‘The Case For Coal‘ on Wednesday night in an attack on free speech.

You can watch Renee talk to The Project about this story here. To keep up to date with future Generation Liberty events for young people across Australia, like the Facebook page here.

Renee should stay away from hosting theatre productions. A play to be staged in Brandeis University in Massachusetts mocking the ease with which college students take offence was cancelled after students…I think we both know where this sentence is going.

Everyone’s talking about former Democratic National Committee Chair Donna Brazile’s new book Hacks. As Mark Steyn pointed out, it confirms many of the conspiracy theories about Hillary Clinton during the campaign were in fact true. NPR  published a great explainer of what’s in the book last week.

Who needs a basic understanding of biology when you hate Trump? Jay Willis in GQ asked why Trump called for the death penalty after the recent New York attack, but not for Las Vegas killer Stephen Paddock. In a later editorial correction, they note it was “probably” because Paddock is dead.

This week marks the 100 year anniversary of the October Revolution. The terrible legacy of communism is clear to see as Matthew Lesh wrote in The Daily Telegraph last week, and yet 51% of American millennials would prefer to live under socialism or communism than capitalism. You must read Kristian Niemietz from the IEA in  CapX on why people keep falling for communism.

As he stepped up to take the first penalty in the shootout of the 2006 World Cup final against France, Italian genius Andrea Pirlo said a little prayer: “I lifted my eyes to the heavens and asked for help because if God exists, there’s no way he’s French”. Pirlo, who retired on the weekend, was almost as well known for his musings as for his football.