Ep 33: Who Let The Lunatics Run The Asylum? 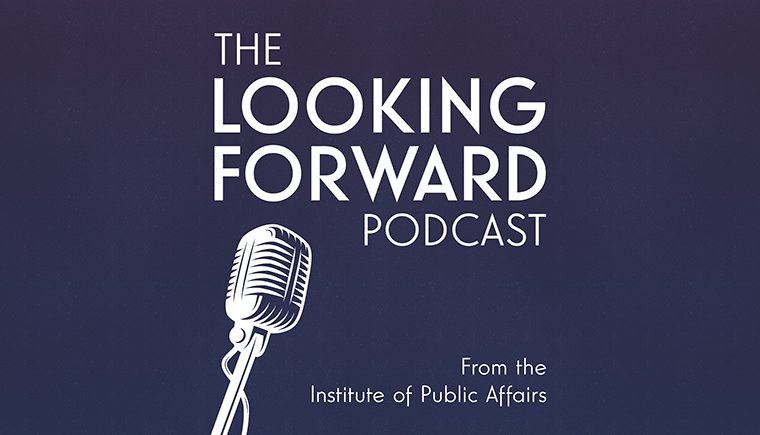 The Looking Forward Podcast is available on all podcast platforms. Click here for Apple Podcasts/iTunes.

Last Thursday Attorney General, Christian Porter released a draft package for Religious Discrimination Bills. Can anti-discrimination law work in the favour of conservatives and religious bodies? (1:46-16:27) Education Minister Dan Tehan takes an interest in the state of free speech on campus. Why are university administrators in denials about free speech crisis on campus? (16:27-32:14) Following the mass of hysteria regarding Boris Johnson’s big push we’re finally seeing some movement with Brexit. The question on everyone’s minds now is will there be an election before Brexit and is British Parliament doing its job? (32:14-42:34) Your weekly hosts Scott Hargreaves and Dr Chris Berg are joined by the IPA’s Renee Gorman and Gideon Rozner to answer these questions as well as discuss their culture picks such as stand-up comedian Dave Chappelle’s boundary pushing new show Sticks & Stones, comedy film Stan & Ollie based on comedic duo Laurel and Hardy, Jonah Goldberg’s discussion of Western Civilisation with Niall Ferguson on his podcast The Remnant and the new season of Utopia: Rob Sitch’s comedy show on life in the Canberra bubble (42:34-56:47).

The Remnant with Jonah Goldberg, Episode 129

Andrew Roberts on Churchill and the Craft of Biography, Econtalk
http://www.econtalk.org/andrew-roberts-on-churchill-and-the-craft-of-biography/