So Much For Deep Distress 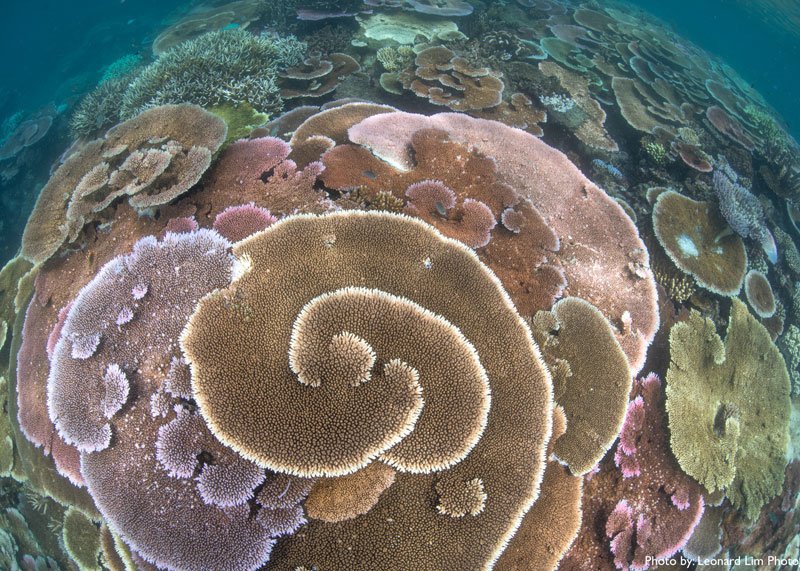 According to The Guardian, John Brewer Reef is at the “centre of a widespread coral bleaching event” with its corals in a “battle” against an “unprecedented” sixth event. The ABC reported similarly, and the story has made headlines around the world. So, Jennifer Marohasy and I thought we would go to Brewer and see how the corals have fared a month later. And what we found was a wonderland of coral and fish.

This reef has been badly maligned by the media, not by bleaching. It doesn’t get better than this. See Jennifer’s blog post with many more remarkable pictures (link below). Why not book a trip to John Brewer to see how fantastic it is for yourself (for example with Adrenalin Snorkel and Dive)?

Certainly, this reef has had some bleaching, and some of the corals have changed colour (often somewhat erroneously called fluorescence by biologists). However, roughly a month after the hot water event peaked, we found this week that the mortality is negligible so far. Time will tell, and we will revisit this reef in October, but all the signs are extremely encouraging that this reef has breezed through the hot water event.

John Brewer Reef is just one of the 3,000 reefs of the GBR, so the fact that the small patch that The Guardian visited seems fine says nothing about the rest of the GBR. We will have to wait for the AIMS long term monitoring surveys to give us the full picture – and that may well not be until the middle of 2023. But we can safely say The Guardian, and some of the scientists reported by them, have jumped the gun and been guilty of excessive pessimism – to put it politely.

They are not alone. In an article about the latest bleaching on the reef in The Conversation, scientists from the JCU Coral Reef Centre said “the reef is suffering environmental conditions so extreme, we’re struggling to simulate these scenarios in our laboratories. Even though Australia has world-class facilities, we are proverbially beating our heads against the wall each year as conditions worsen.”

JCU would do well to contemplate how both AIMS and GBRMPA have handled the latest bleaching event – pointing out that bleached coral is not dead, and it will be a while before we will know about the mortality.

All the recent mass bleaching events have one thing in common – they have been massively exaggerated, especially in terms of the coral mortality by scientists and the media. Bleaching is not a new phenomenon. It was reported in the earliest scientific expeditions to the reef in the 1920s. It is what corals do – an adaptive mechanism a hundred million years old.

Since marine biology got going properly on the reef in the 1960s, there has been constant predictions of its imminent demise. How long will it take for The Guardian, the ABC, and the rest of the media to work out that there has been a degree of catastrophism by scientists and that maybe the reef is just fine? (See my book Reef Heresy for details).