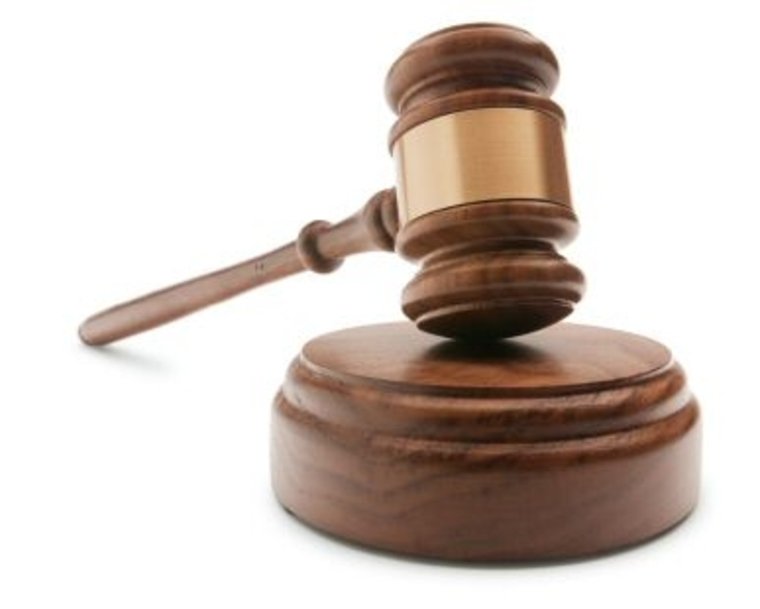 The IPA’s latest report, the Legal Rights Audit 2016, was today featured in the legal affairs section of The Australian ($):

An audit of federal legislation has found that the erosion of fundamental rights by the nation’s politicians shows no sign of ending despite the expenditure of millions of dollars on publicly funded human rights agencies.

… “The extent to which legal rights are being eroded poses a significant threat to the rule of law in Australia,” the audit says.

“It is of deep concern that the problem Australia faces when it comes to fundamental rights is getting worse and it does not seem as though there is any end in sight.”

… The report says fundamental legal rights are necessary to achieve justice within the legal system and act as a vital constraint on the coercive power of the state.On the burden of proof, it says difficulties experienced by prosecutors in proving the elements of an offence or civil remedy are an insufficient justification for reversing this right.

Mr Breheny said it was disappointing that nothing practical had been done to reverse the erosion of rights — despite an inquiry by the Australian Law Reform Commission and statements by Attorney-General George Brandis.

“It is deeply concerning that we have the apparatus of the state — in the form of the Australian Human Rights Commission — actually championing legal rights abuses rather than recommending changes to the law that would protect our fundamental freedoms,” he said.

“The best example of this is that the Human Rights Commission is basically set up to enforce anti-discrimination law rather than defending our fundamental freedoms.”

This could be seen from the fact that the Human Rights Commission strongly supports “speech-restricting provisions” such as section 18C of the Racial Discrimination Act. That provision makes it unlawful to offend, insult, humiliate or intimidate people because of their race, colour or national origin.

Mr Breheny noted that the Human Rights Commission also favoured a proposal from the previous federal Labor government that would have reversed the burden of proof in human rights and anti-discrimination law.

“That is just unforgivable, particularly when the problem, as our research has shown, is as significant as it is,” he said.