Free market think tank the Institute of Public Affairs has today released new analysis based on Australian Bureau of Statistics data, which finds that almost half of Australian workers would be worse off under Labor’s plans to increase company taxes. 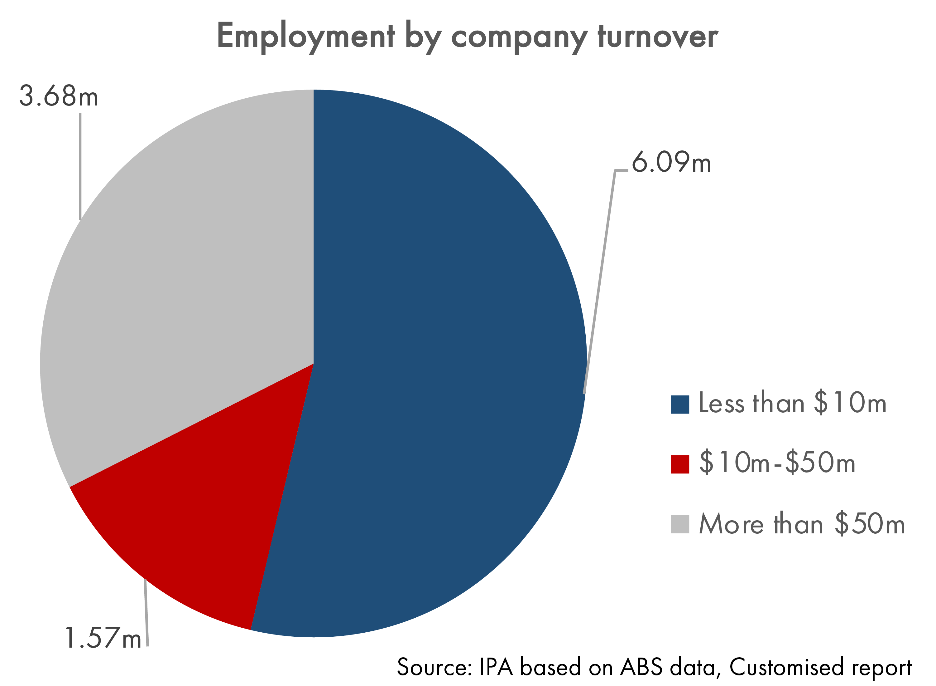 “Australia already has one of the highest corporate tax rates in the world. The United States corporate tax rate is now 21%, Britain is at 19%, and, in our region, Singapore’s rate is 17%, and Hong Kong is 16.5%.  It’s no coincidence that the Australian economy is stagnating while the rest of the world is growing. Higher corporate tax means less investment, lower wages, and fewer jobs.

The IPA released research earlier this week which found that the top 0.33% of all companies paid 63% of all net company tax over the period 2011-16. Proving false the Labor claim that big business does not pay its ‘fair’ share of corporate tax.

“It’s time for the Senate to pass the full enterprise tax plan which treats all businesses fairly and equally,” said Mr Lesh.