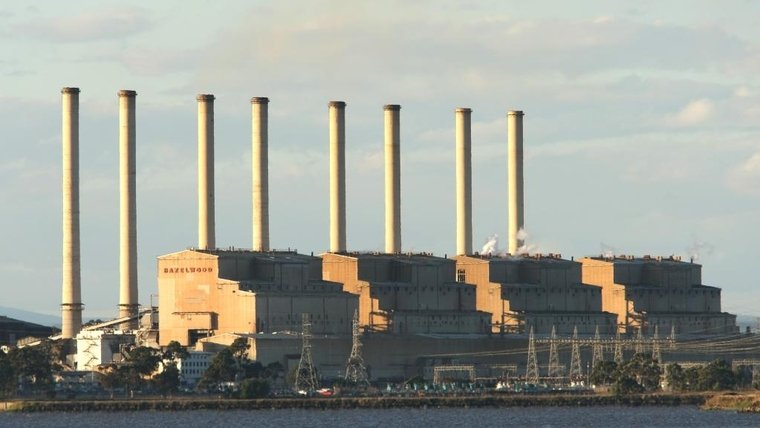 The fact that French electricity multinational Engie would rather close its doors than continue to operate in Victoria tells you all you need to know about the impact of Green renewable energy policies.

Engie today confirmed that it would close Victoria’s Hazelwood power station in March 2017 and in a surprise move said it would also try to sell its Loy Yang B power station, also in the State’s Gippsland region. Together these power stations are responsible for around 35% of Victoria’s electricity.

Hazelwood alone is equal to over 2,000 wind turbines in terms of reliable electricity output. It is nonsense that it can be replaced by renewables any time soon, if at all, and the move will have serious consequences for Australian electricity prices and security.

Victoria is the low price anchor of the National Electricity Market, with its surplus electricity also patching the holes in renewables-rich South Australia and Tasmania. These three states will now be competing for the same, reduced power output. In any market, if you reduce suppliers, prices will rise, and electricity is no different. After South Australia’s last brown coal power station closed in May, two major electricity companies almost immediately announced retail price rises of up to seven times the rate of inflation.

Unfortunately this is the inevitable outcome of federal and state government policies that are destroying the investment environment for fossil fuel companies. In the case of Victoria, in just the last 6 months the Andrews government has tripled the tax on brown coal, announced a new 40% renewable energy target, and extended the current ban on exploration for new gas supplies. What company in their right mind would want to invest?

While predictably, the Federal and State Governments have announced assistance packages, in reality no temporary state or federal government employment schemes or taskforces can possibly replace viable private sector jobs delivering an important commercial product. Nor should they.

Sympathetic comments by environmentalists about the impact on local workers and communities are just crocodile tears, given that renewable energy policies are specifically designed to push coal and gas producers out of the market. They did the same thing in Port Augusta last year.

Meanwhile the CFMEU is pursuing industrial action at a third Victorian brown coal power plant, proving that the union movement has learned nothing after taking Toyota to court in 2013 to prevent it from restructuring to avoid going out of business.

In the last year, South Australia and Tasmania have shown the world what happens when you have an ideological obsession with renewable electricity. Germany also spent €1 billion in 2015 on electricity grid stabilisation alone because of too much wind power and a think tank recently estimating the total cost of its so-called Energy Transformation at 525 billion Euros by 2025.

Given that the Greens have made it clear that they want to close all Australian coal-fired power stations, starting with all four of Victoria’s, the question for the Green movement and its sympathisers in the major parties has to be “Where will our future electricity and gas supplies come from?”