Federal debt to explode to $600bn within three years 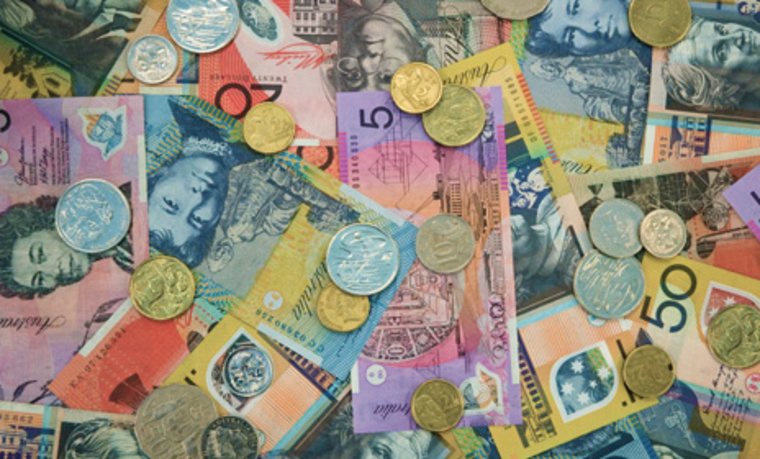 From The Australian today:

Australia’s gross public debt is on track to rise from $474bn as of last month to more than $600bn within the next three years — even including the government’s reform measures — which will amount to around $23,500 a person. Such calculations include swaths of the Australian population who will shoulder little of the debt repayment.

There are 5.5 million Australians aged under 18 who can’t yet vote, and 3.3 million aged over 65, who can, according to Australian Bureau of Statistics population estimates. The debt burden per capita and per Australian under 18 has exploded since the financial crisis from $2600 and $11,100, respectively, to $20,300 and $90,300.