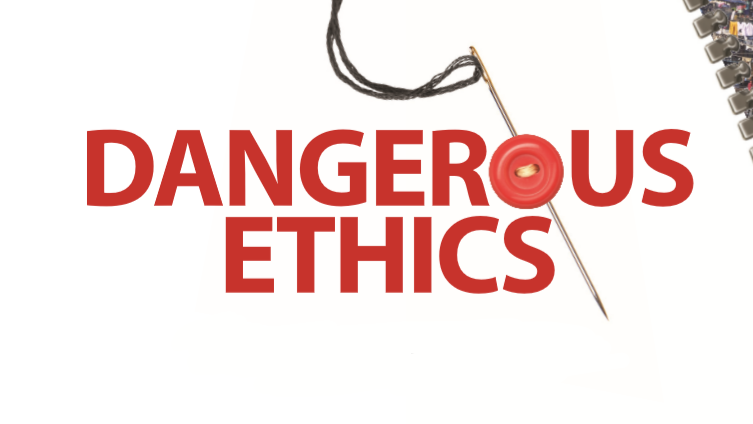 This article from the November 2013 edition of the IPA Review is written by Researcher at the IPA, Peter Gregory.

Following the horrific Rana Plaza building collapse in April which claimed over 1,100 lives, western retailers who source their garments from Bangladesh have been the subject of public vitriol. This is misguided. These companies have been a part of Bangladesh’s rapid rise out of poverty in recent decades. Furthermore, their continued investment in the country is the best chance workers have for improving conditions.

Dismay has rightly been expressed at the disgusting manner in which Bangladeshi garment workers are treated. Apart from the Rana Plaza death trap, workers have been subjected to excessive working hours, miniscule pay, physical abuse, sexual harassment and death threats.

We are right to be outraged by this. But what many reports have failed to mention is that the number of Bangladeshis living in poverty has dropped by 25 per cent since 2000. By employing four million people (85 per cent of which are women), the garment industry has played a key role in this dramatic improvement.

This wouldn’t have occurred without the western retailers who are currently scrambling to save their reputation.

Sweatshops are a controversial part of the global supply chain. However, as unpalatable as it may be for people living in rich countries, poor people choose to work in sweatshops because it is better than the alternative.

Professor Matt Zwolinksi of the University of San Diego believes sweatshops pay three to seven times the wages paid by other unskilled jobs in a developing economy. If sweatshops were closed down many would turn to scavenging, begging and prostitution according to Professor Ben Powell of Suffolk University.

This sentiment is echoed by the United Nations Research Institute for Social Development who said that for women, the garment industry in Bangladesh ‘was a better way to make money than what one had done in the past.’ The Bangladesh Center for Worker Solidarity—a body one would expect to be critical of the industry— even attributed a reduction in forced marriages to sweatshops.

Extraordinarily, one woman told NBC, ‘I wish I had a garments job instead of labouring in the fields’ whilst searching the rubble of Rana Plaza for her sister’s body.

Whilst it can be argued that critics of the industry simply want retailers to exercise greater oversight, this is naïve. Voluntary, consumer-driven schemes to impose improved labour practices can work in theory. Businesses must meet demand, and if customers demand that their t-shirts be made using certain labour practices and are prepared to pay for it, then this can undoubtedly drive change. Indeed, a recent Oxfam survey found that almost 70 per cent of Australians would pay more for clothes if they were produced using better labour standards.

However, Professor William Watson of the Cato Institute believes that most people change their mind by the time they reach the cash register. If 70 per cent of Australians were actually prepared to pay more for so-called ethically made products, fair trade coffee would have a 70 per cent market share.

The danger is that once these voluntary schemes achieve admirable albeit small impact, the activists who created them shame governments into making them mandatory. When this occurs, it is no longer cheaper for companies to source their products from developing countries causing them to pull out leaving thousands without a livelihood. This process is currently underway in the timber and palm oil industries.

If this were to occur in Bangladesh, it would claim many more lives than the Rana Plaza tragedy.

In reality, western retailers have little control over what goes on in Bangladesh anyway. Those that think they do have a laughable conception of how poor countries work. They don’t own the factories and inspectors can be easily fooled or paid off. They also face institutional corruption, a Byzantine legal system and myriad cultural, social, economic and ethnic complexities that make it difficult to get a straight answer.

Put it this way, the Rana Plaza collapsed because of incredible building violations that came about because of cronyism, inept bureaucracy and official corruption. Not because retailers were recalcitrant in their obligations.

The good news is that working conditions in Bangladesh’s garment industry will improve over time if western investment continues, the industry expands and the government maintains solid institutions like the rule of law, private property rights and economic freedom. As the industry grows, workers become more skilled and there are fewer of them to go round. This means firms have to compete for their services, driving up wages and improving conditions. Over time, as knowledge, skills and technology improve, Bangladeshi firms will undertake more complex and lucrative tasks as the cycle of economic development runs its course. This is what occurred in Taiwan, South Korea and Japan which were all poor nations at the end of the Second World War and are now more affluent than many western countries.

Although it might be difficult to imagine watching the heart-wrenching scenes at the Rana Plaza, the garment industry is good for Bangladesh. Very good. And western companies are a part of this. We in the west must understand this and allow them to play their role in an industry that can continue to improve the lives of millions of Bangladeshis.